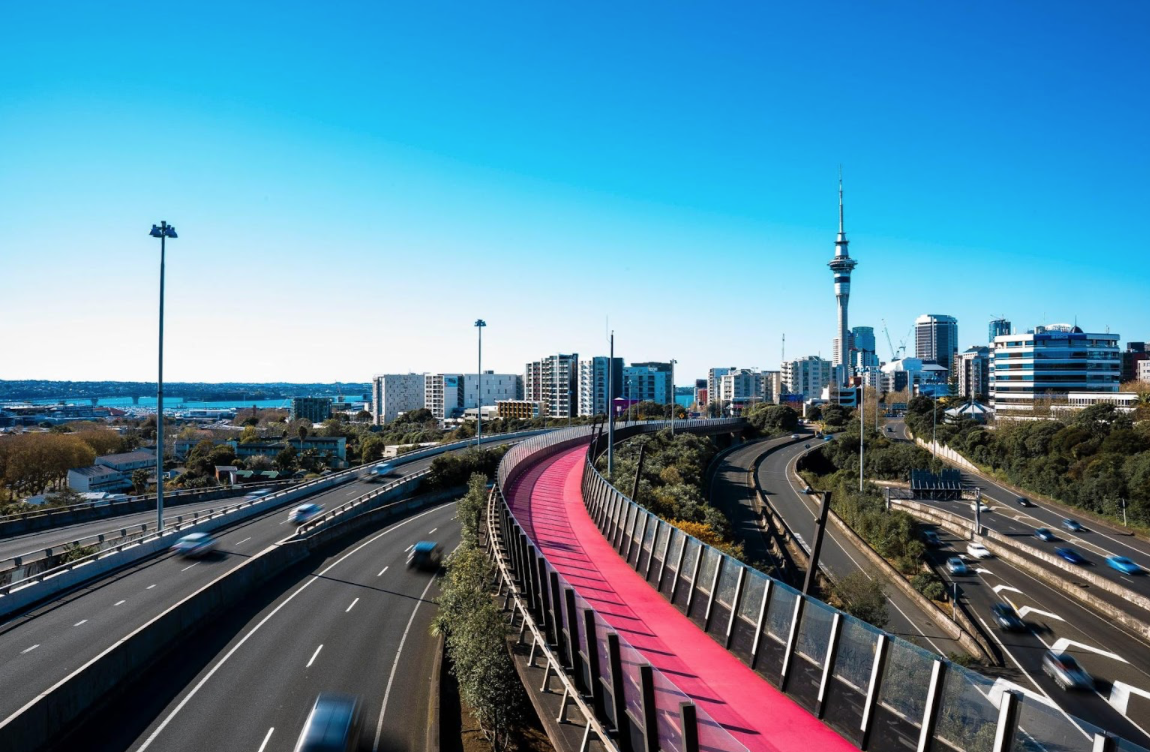 Remember when the Labor knee jumped on that fucking dumb bike bridge because David Slack and his militant North Shore cycling militia stomped their way over the harbor bridge?

Minister Michael Wood was so freaked out by his own ET activist cyclist wife David Slack, that he freaked out and promised an incredible $750 million for a poorly thought out Bike Bridge.

I say amazing because the idea of ​​angry commuters passing a cycle bridge being built for 5 years is less an infrastructure idea than a piece of concept art titled “Help the National Win the Next Election” .

The architectural ugliness of what they were proposing didn’t matter, the counterproductive political fallout didn’t matter, all that mattered was that David Slack and the minister’s wife were pacified.

That’s why the $750 million bike bridge came across as dumb and dumb.

What belongs to me is this dreadful unemployment insurance, it is so deaf because it is about work pacifying the demands of their comrades rather than real sound politics.

We have historically low unemployment, so why is this so pressing now when we have housing and poverty crises to address is a bit beyond me, but it’s the self-interest that’s most infuriating In all of this.

Labor intends to push through the fair wages deals that will see universal union membership, as the largest faction within the CTU, the PSA would see most of its political influence evaporate. To make it easier for them, CTU is giving the PSA a taxpayer-funded 6-month leave that Wellington’s bureaucratic class can associate with their working lives for summer stays in the northern hemisphere when New Zealand winters are a brake.

This ridiculous unemployment insurance will most benefit white collar workers like Wellington’s bureaucratic class WHILE creating a two-tier welfare system.

The government asked if everyone could get unemployment benefits, and when they found out they couldn’t, they came up with this nonsense. The reason everyone can’t get unemployment benefits is because WINZ are fucking assholes who make the process as impossible as possible, so instead of forcing WINZ to stop being malicious assholes, the government has decided on an insurance plan instead and PSA’s self-interest did the rest.

So the poor get screwed while Wellington’s white-collar bureaucratic class can score a taxpayer-funded 6-month holiday as they bounce between government agencies in Wellington.

It’s as stupid and selfish as fucking Bike Bridge.

Stop the selfish bullshit and move on to fair pay deals that will help every worker you’re lazy.

Having more and more independent opinions in a mainstream media environment that mostly echo each other has become more important than ever, so if you value having an independent voice, please donate here.

If you can’t contribute but would like to help, feel free to share our blogs on social media.