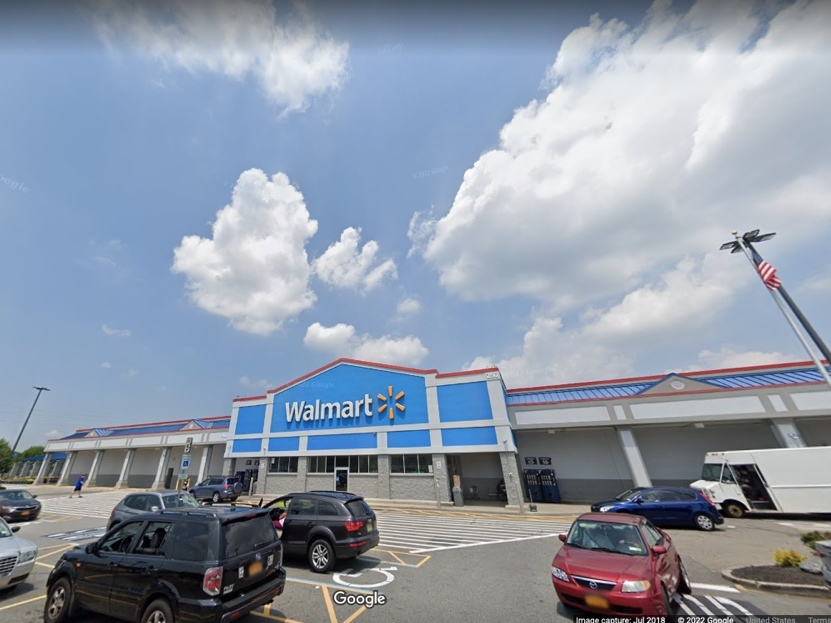 ROCKLAND COUNTY, NY – Walmart Stores East LP was ordered to pay a Rockland County man $1.6 million for injuries he sustained while testing a bicycle at the Suffern store in 2016.

On August 6, a jury in the US District Court in White Plains awarded a $3.1 million verdict to Cosmo Campodonico of South Nyack. The amount was eventually reduced when it was determined that Campodonico was 51% responsible for the bicycle accident, while Walmart was 49% responsible.

On September 13, U.S. Magistrate Judge Andrew E. Krause issued a $1.6 million judgment against Walmart Stores East LP, the operator of the Walmart store in Suffern. The total took into account past damages, medical bills, future pain and suffering, legal fees and interest for the 39 days following the verdict.

Walmart was ordered to use approximately $634,000 from the judgment to purchase a 10-year insurance annuity to pay Campodonico approximately $61,000 per year with 4% increases each year.

Campodonico was injured on August 23, 2016, after being allowed to test drive a bicycle in the garden center at Suffern Walmart. The bike’s brakes failed as he was about to make a turn and he crashed into a row of exposed bikes, injuring his right shoulder as he fell.

He accused Walmart of being “reckless, reckless and negligent” in his July 2018 lawsuit in New York State Supreme Court in Rockland County, claiming he was injured as a result of “the ‘dangerous, faulty, unsafe and unsafe condition’ of the bike he was testing.

Walmart requested in September 2018 that the case be transferred from the New York State Supreme Court in Rockland County to the U.S. District Court for the Southern District of New York.

Walmart had one of its bike assemblers testify that “the bikes arrived at Walmart with the brakes already assembled”, which the company said was “evidence that arguably establishes that Walmart did not create the condition”. The company claimed that Campodonico “was guilty of culpable conduct, including contributory negligence and/or assumption of risk”, and that his injury was due to a pre-existing condition.

According to court documents, Campodonico required several surgeries after the incident, including the removal of part of his collarbone. He has since suffered numerous dislocations and had his right shoulder replaced, after which it became infected, requiring IV antibiotics in hospital for over a month. Campodonico is said to still have issues using his right arm and shoulder which he says caused him great emotional and psychological distress.

Get more local news straight to your inbox. Sign up for free newsletters and patch alerts.

To request removal of your name from an arrest report, submit these required elements at [email protected]