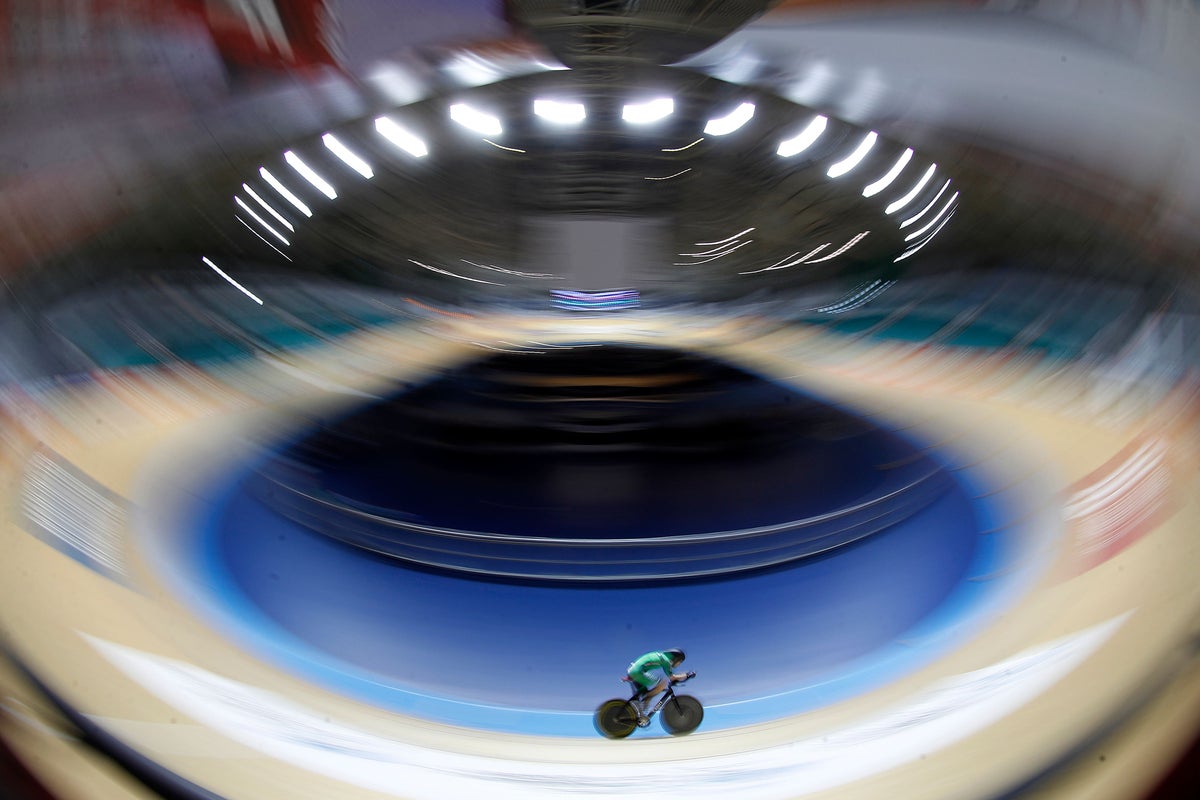 Brian Facer is to step down as chief executive of British Cycling three weeks after the announcement of a controversial new partnership with Shell UK.

A statement from the national governing body said the decision was made by mutual agreement with the board, with Cycling Delivery director Danielle Every being named interim CEO pending a replacement.

It is understood the news will not affect British Cycling’s commitment to the eight-year deal with Shell, which was announced on October 10.

A statement from British Cycling chairman Frank Slevin said: “We remain fully committed to delivering on our ‘Leading Our Sport, Inspiring Our Communities’ strategy, as we continue our work to support and develop our sport and our wider business, and providing our great Great Britain Cycling Team riders with the best possible platform to achieve success.

“Our new CEO will join the organization at an exciting time as we head into the inaugural UCI Cycling World Championships next year in Scotland and the Olympic and Paralympic Games in Paris in 2024.”

British Cycling has faced a huge backlash over the announcement of the deal with Shell, the latest in a series of controversies to hit the organization this year.

In April, he suspended his transgender policy after world governing body the UCI intervened to prevent Emily Bridges from competing in the National Omnium Championships the previous week.

Trans and non-binary athletes are still banned from competition pending the outcome of a review that continues six months later.

Last month British Cycling was forced to apologize after initially issuing advice suggesting people not ride their bikes at the Queen’s funeral.

The latest outcry followed the announcement of the partnership with Shell – which sparked a backlash on social media and led to a significant number of already declining members of the organization saying they would cancel or let their subscriptions expire.

Several staff were unhappy with the deal, which they said damaged British Cycling’s reputation.

It was hoped that her experience as a commercial director would help British Cycling at a time when they were looking for a new title sponsor – HSBC announced at the start of 2020 that they would be leaving their eight-year contract halfway through, although they extended by 12 months due to the postponement of the Tokyo Olympics.

But no replacement has been found – even Shell’s controversial deal does not fully cover lost funding, as British Cycling seeks to attract several lower-tier partners rather than relying on a title sponsor.

British Cycling said the deal with Shell would allow it to use the company’s expertise to get closer to its net zero target, but it nonetheless came under heavy criticism from several environmental groups, who called it a “sports washing”.