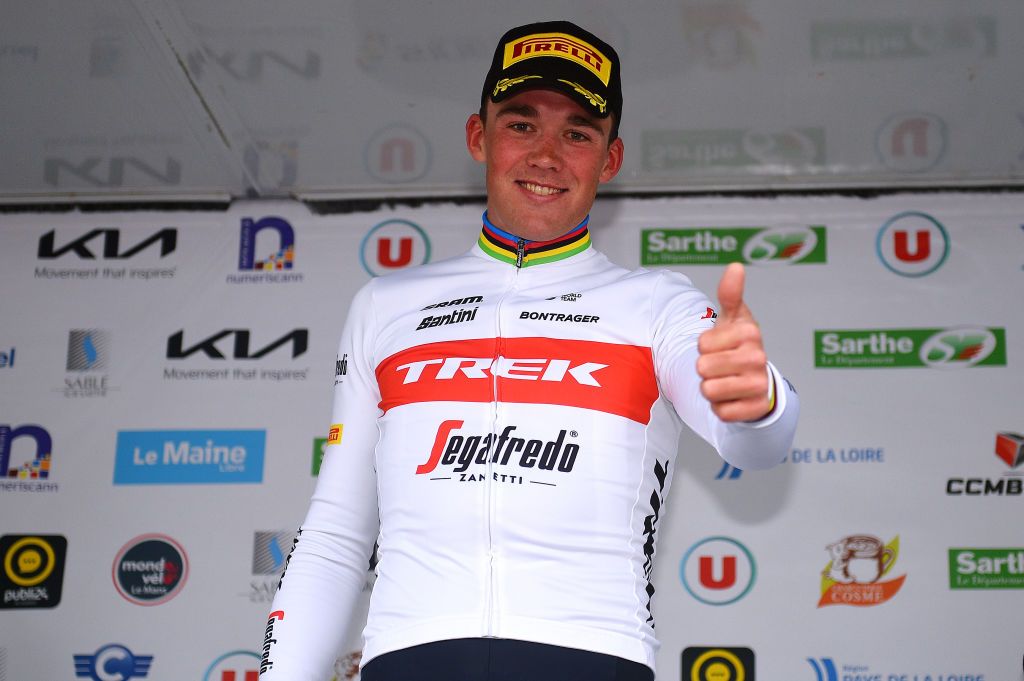 Organizers of the Maryland Cycling Classic, the only UCI Pro Series event in North America and the only UCI one-day race in the United States, have named the top nine teams for the September 4 race with Trek-Segafredo and BikeExchange -Jayco the first two WorldTeams nominated.

Human Powered Health, whose sponsor is headquartered in Maryland, was named as the only Pro Continental team, while American teams L39ION from Los Angeles and Hagens Berman Axeon were among the invited Continental teams.

“As the season progresses, we will continue to build on the initial roster of teams at all levels, adding to our illustrious international field for the inaugural 17-team event,” said the chairman of the Maryland Cycling Classic, John Kelly.

The Maryland Cycling Classic was originally scheduled to start in 2020, but the COVID-19 pandemic caused the race to be postponed two years in a row. The race will begin outside of Baltimore in Sparks, Maryland and end in Baltimore’s Inner Harbor.

It is one of three remaining UCI road events in the United States along with the 2.2 rated Joe Martin Stage Race and Tour of the Gila. The country has lost the Tour of Utah, Tour of California, Winston Salem Classic, Colorado Classic, Philadelphia Classic and Reading 120 over the past decade.

Positioned on the Sunday before the Grand Prix Quebec and Grand Prix Montreal, the Maryland Cycling Classic gives men’s teams yet another reason to make the transatlantic flight. Like the Canadian WorldTour events, there is no women’s race in Maryland.

“The goal of the event this first year is to attract an international peloton with strong sprinters and one-day classic riders, giving teams from the Americas the opportunity to compete against great European teams,” Kelly said. .

Trek-Segafredo has a group of riders who meet these characteristics, including America Quinn Simmons. General Manager Luca Guercilena has stressed the importance of fielding a team in the only major UCI race in the country of its title sponsor.

“We had to wait a long time to compete in the Maryland Classic, but finally this year we will have the chance to race in the United States again,” said Guercilena.

As the premier men’s road race in the United States, it’s really important to us to be on the start line and we can’t wait to put on a show for the local fans.”

One team that made a big show in the United States is L39ION of Los Angeles, who dominated the criterium circuit. Team founder Justin Williams said the race was “an incredibly exciting step” on their calendar.

“As a black-owned team competing in a predominantly black city, the weekend is an even bigger time for us and I look forward to activating the team within the community,” said said Williams.

Cycling technology for the cobblestone classics