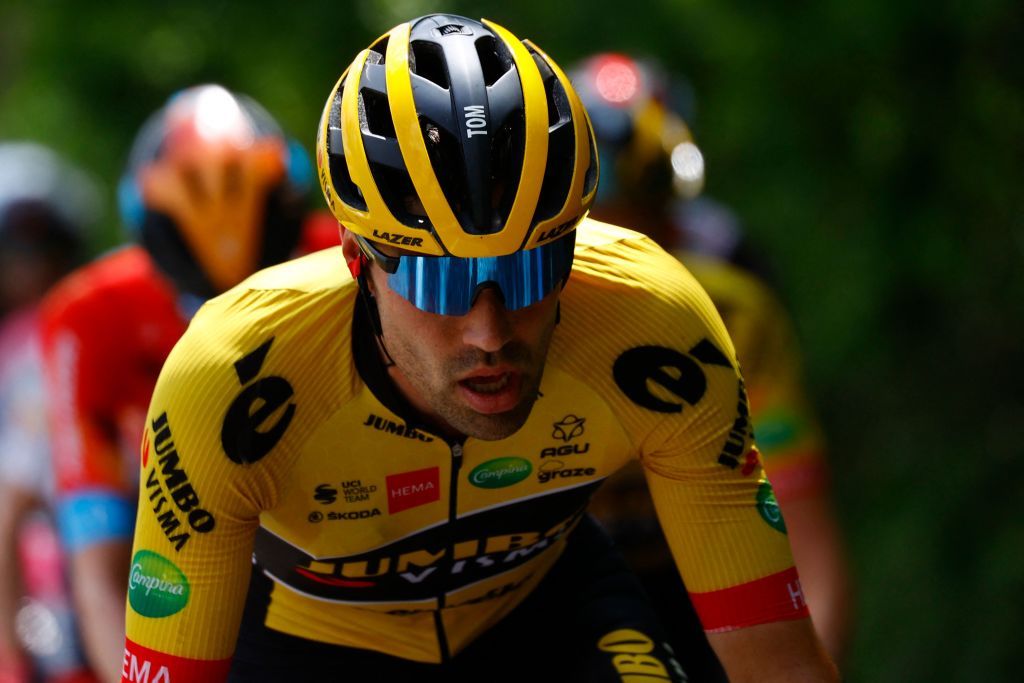 Tom Dumoulin (Jumbo-Visma) has admitted suffering a back injury during this year’s Giro d’Italia after falling more than 19 minutes in the general classification.

In a brief interview with Eurosport after Wednesday’s stage 11 sprint finish in Reggio Emilia, Dumoulin answered a question about his current form, saying: “To be honest, I have a problem with my back, so it’s not awesome.”

Commenting on the team’s conduct in Stage 11, Dumoulin said: “It was calm for us. A day to cross. We don’t have a sprinter with us anymore, and we don’t really have anyone fighting for GC anymore. So not really a day to do something for us.

Dumoulin took a break from professional cycling in 2021, leaving the Jumbo-Visma training camp in January – citing the pressures of life in the professional peloton.

His return to the WorldTour in the fall, after a 5-month hiatus, was much celebrated. Dumoulin showed impressive form in the Giro d’Italia opening time trial in Budapest, leaving many fans hopeful that Dumoulin could return to the form that took him to overall victory in the 2017 race .

However, just days later, Dumoulin was dropped by a group of favorites on the ascent of Mount Etna on stage 4 of the race, struggling to keep pace on a 14% gradient.

“I do not feel good. It’s like that. I’ve worked hard to get here in the best shape possible,” Dumoulin told reporters after the Stage 4 finish, but at the time he didn’t mention back pain.

“Everything was good. But I just don’t have the legs at the moment,” he said after Stage 4. “I don’t know why, but that’s the way it is.”

Jumbo-Visma have no clear competitor in the GC, with Tobias Foss 29:50 leading the overall race, and no lead sprinters on their Giro roster, and will therefore likely be in contention for individual stage wins in the mountains or breakaways.

Dumoulin has had a temperamental return to running, having broken his wrist after falling during training in October. However, he has previously claimed he is happy to return to Grand Tour racing and has not ruled out competing in the Tour de France in July.