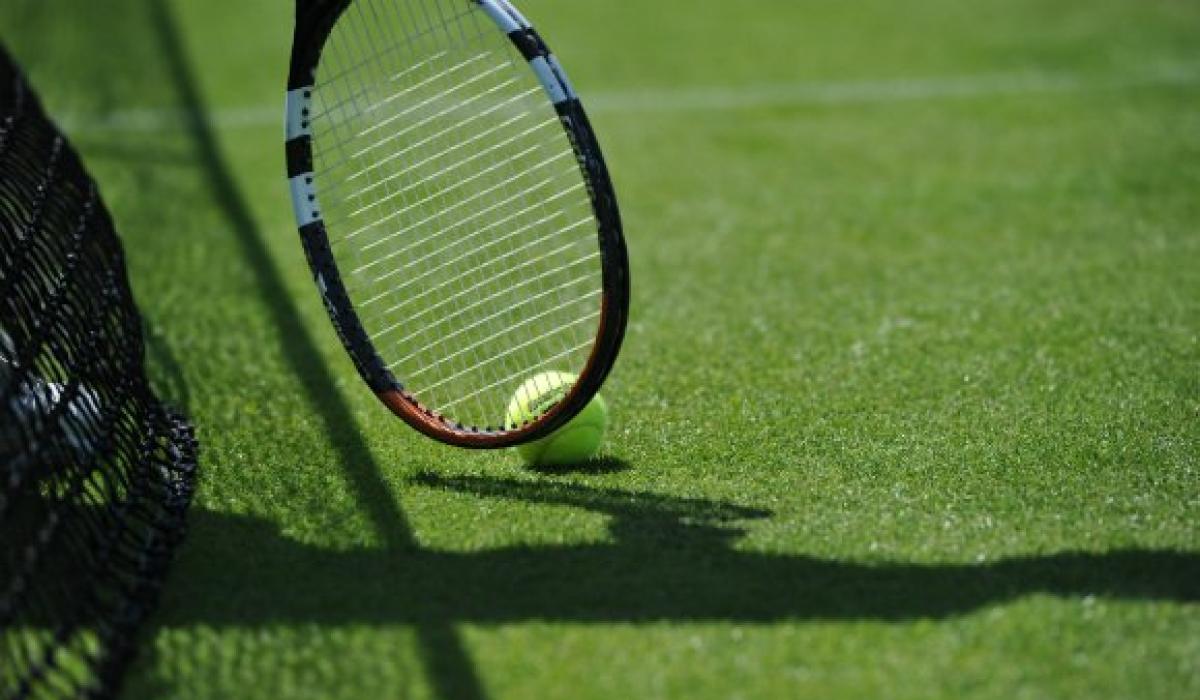 Over the past week I overheard an acquaintance ask a man of a generation slightly younger than me if he thought summers long ago were warmer than they are now ?

The answer intrigued me a bit because the person asking the question seemed to doubt only that, which seemed to be at odds with the “global warming” theory which seems to be supported by the evidence from the recordings since the beginning of the century.

My own belief is that the weather in June around Dundalk has varied enormously over the better part of the last hundred years.

I remember my mother telling me that the year I was born, in the thirties, was one of the hottest on record in Dundalk since the turn of the last century. At first, I doubted her, but when I consulted the local archives, I discovered that she was right!

It is true, I believe, that most old people tend to remember the best ones and forget the bad ones! One of the things young people seem to believe is that the best time in these areas always seems to start when the state exams start?

Now that these exams are, for the most part, over, I wish them good luck and that the good weather continues so that they can make the most of their holidays!

Which made me think of what I remembered best about the start of the school holidays over seventy years ago.

Sure, I remember all the usual activities like bicycling, swimming and even mountaineering but, strangely, my most vivid memory is of playing tennis.

Not that I was ever very good at it, but it was one of the few outdoor sports that I enjoyed the most.

Maybe it’s just because I remembered the company I met so long ago, but because while it was still a bit elitist, it wasn’t the worst at this regard to Dundalk at that time – and it certainly wasn’t the most expensive to play.

Just recently an old friend of mine told me that their father and mother first met while playing tennis on the old tennis courts at the back of the ‘Milestone’ in Lisdoo.

Certainly, romances have flourished in the many tennis clubs that have succeeded Dundalk in the last century!

Memories of tennis were also rekindled by a question I was asked recently about the origins of the tennis club along Rampart Creek at the back of St. Joseph’s Monastery.

I had been a member of this club in the 1940s, but not for very long, and most of my tennis was played with friends on the old hard courts at St. Mary’s College Grounds.

The question, however, prompted a memory that I had read about this club in an old Tempest’s Annual and sure enough, after a bit of digging, I came across an interesting article in the 1936 edition which, re-reading, surprised me. a little!

This article was written anonymously but I strongly suspect it was written by the editor, Harry Tempest, who I have always found to be a very reliable source.

The club was known in the 1930s as Dundalk Lawn Tennis Club, but something that surprised me was that it stated — ‘Law tennis in Dundalk has a long history before and since that a club has played on courts in the athletic grounds’ .

Now, I had not heard of this club which, according to the article, was “under the very able secretariat of TG Thorpe”. I hadn’t come across this name until I wondered if he was a member of the Young Ireland Company who bought the Athletic Grounds from a James Collins, who I believe was a Clanbrassil Street butcher in 1904?

The article goes on to say that the Lawn Tennis Club originated in 1913 when the current grounds, “then occupied by the distillery”, were leased to PV Carolan and PL Macardle as trustees. “The drainage, the net and the bucket, not to mention a pavilion (a railway carriage laboriously transported to its proper position) was a heavy drain on the funds”.

This article also gives a clue to the state of the weather in these parts just before the outbreak of the Great War in Europe when it states – ‘The newly laid turf was saved from the irreparable wounds of April and May 1914 excessively hot and dry. by Mr. Macardle’s device consisting in channeling the exhaust water of MM. McAdorey on the Rampart River to the Courts!
The courts were opened with tea on June 13 (1914).’

I am aware from my own experience that the current badminton hall was erected by the club in the mid 1960s when the club changed its name to Dundalk Tennis and Badminton Club. A squash court was added later and I now see that the word ‘Squash’ has been included in the name.

Fifty years ago, another badminton club called “Oriel BC”, which had played its home matches in the old Market Houses until its demolition in the mid-sixties, shared the hall courts, on a rent.

A third Dundalk “Brookville” badminton club which had been formed by workers from the former G.NR. (i) The Works still used the Railway Hall on Ardee Road and there were many other badminton clubs in the rural districts around the town.

Another great development for the Rampart Tennis Club some fifty years ago was the acquisition of additional land from the Redemptorist Fathers and the setback of their several foot high stone wall.

I note that the current club runs a very successful “Tennis Academy” and I am confident that today’s young players will achieve more than the dreams of the men and women who worked so hard to found the club there over a century old!