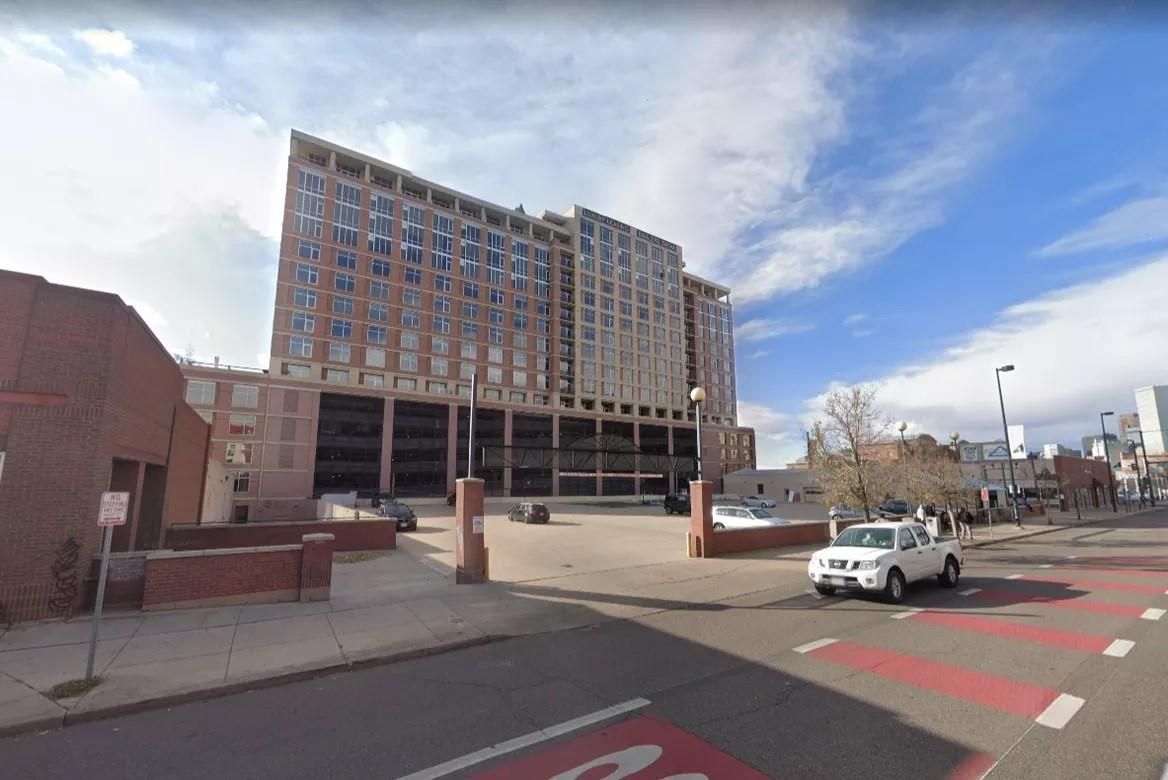 Street view of the 800 block of Broadway where Amli Residential will build a 366-unit, 16-story apartment tower and ground floor retail.

Amli Residential will build a 16-story, 366-unit, LEED Gold-certified apartment tower with ground-level retail on the 800 block of North Broadway. The project will be built on a 63K SF site at 815 and 899 Broadway on a ground lease from Lake Street Partners.

Facilities will include a bike café, a panoramic terrace and a swimming pool, as well as a pet yard with views of the city center. Capstone Colorado Land Team’s Travis Hodge and Tony Bobay brokered the deal. Davis Partnership is the architect and the general contractor is Milender White.

Matthew Archuletta has been promoted to regional manager of the Beck Group’s Denver office, the first Latino man to assume the role. Archuletta was previously a project manager at the company.

JLL’s Appraisal Advisory Group has hired Adam Dembowitz as General Manager of its Denver office, where he will manage the group’s services for all property types in the Western Region.

The Vicinity, a 45-unit multi-family property located at 1010 East 13th Ave. in Denver, sold to an undisclosed buyer for $11 million. Brandon Kaufman and Will Scherman along with Kaufman Hagan represented both parties in this transaction.

Denver-based Pivot Energy plans to build a five-megawatt, 24-acre solar power facility in Boulder County, Colorado under a contract with Xcel Energy. Pivot will own and operate the facility east of Highway 119 and south of Highway 52 for its operational life, which is expected to be 25 to 35 years.

Are you a professional soccer player? Or a billionaire? Man Utd probably want you as part of their crazy summer – The Warm-Up