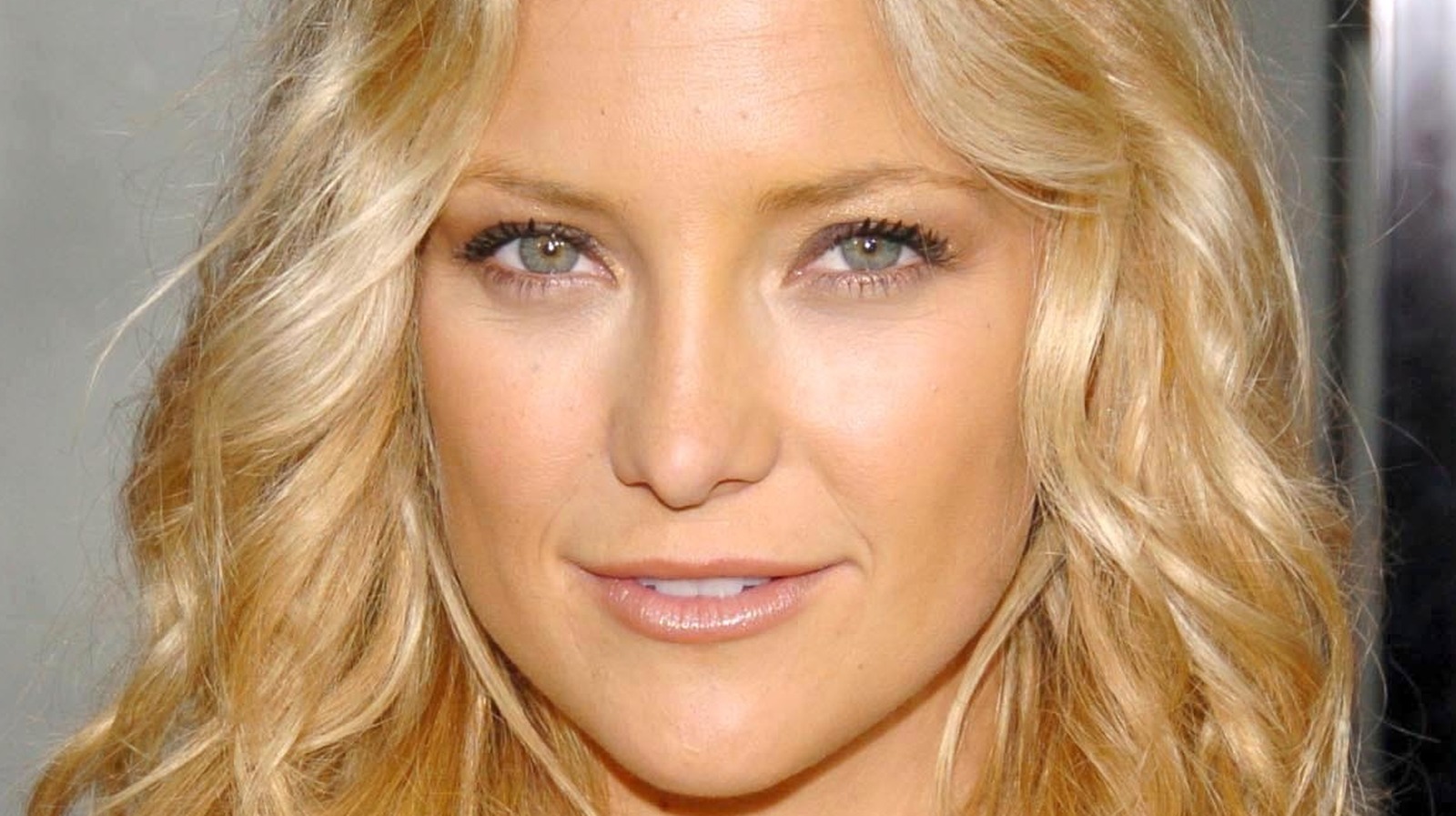 The truth about Kate Hudson and Lance Armstrong’s relationship

By the time Kate Hudson and Lance Armstrong started dating in 2008, the two had each been involved in several other famous relationships. Armstrong had recently ended his three-year relationship and engagement to singer-songwriter Sheryl Crow and was reportedly linked to designer Tory Burch just months before getting acquainted with Hudson (per News.com.au) .

Hudson was in a high-profile, on-and-off relationship with actor Owen Wilson (who, coincidentally, also dated Crow) just before she met Armstrong, according to Life & Style. A source told the Daily Mail that Hudson was amused by rumors claiming she got engaged to Wilson when in fact they had broken up and she was already with Armstrong. However, headlines confirming her relationship with the Tour de France winner have some fans worried for Wilson, who tried to end his life in 2007 after a falling out with Hudson. The tabloids were also quick to question the Hudson-Armstrong pairing, often downplaying it to nothing more than a rebound.

If you or someone you know is having suicidal thoughts, please call the National Suicide Prevention Lifeline at 1-800-273-TALK (8255)​.

A good cause: the Rotary club continues its project to donate bicycles for new Canadians

How Indonesia is positioning itself for the transition to electric solutions