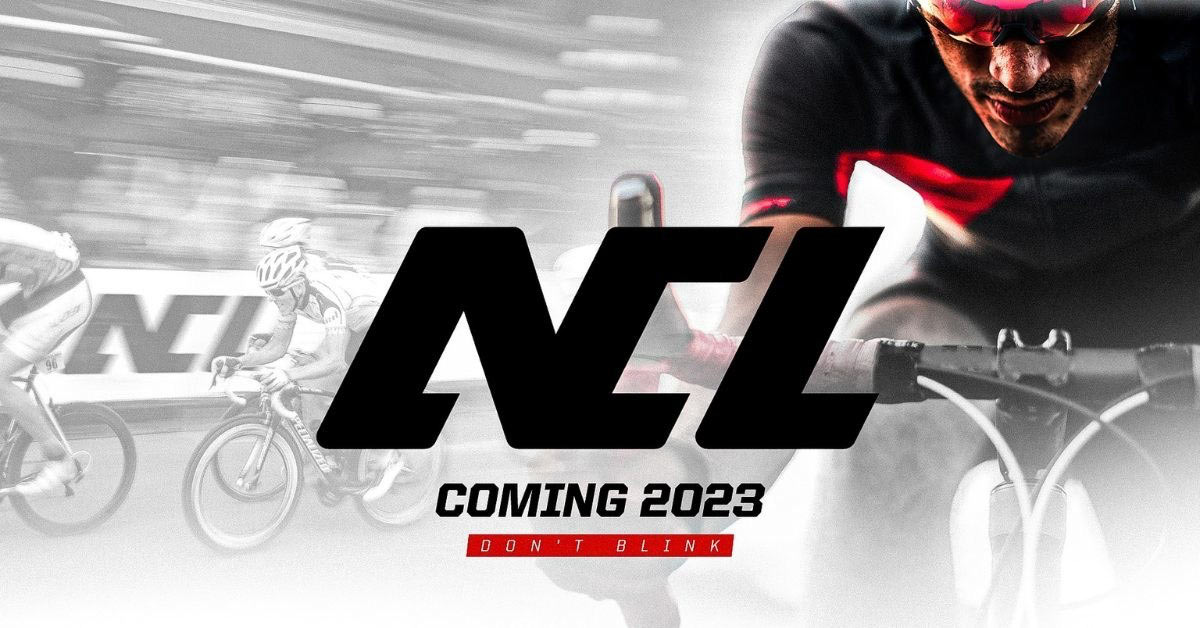 Drawing on the 60 million cyclists in the United States as potential fans, the new NCL (National Cycling League) hopes to create national excitement for the sport with a unique format.

Teams will consist of men and women who, while racing separately, will receive equal payouts and combine results for the overall team standings. The critical format will award points at each round, rather than just a final standings, and will travel across the United States in 2023, hitting major cities and culminating in a championship team and “the greatest prizes in history. critics”.

Honestly, we’re thrilled with the concept and can’t wait to see it roll out. Here is the full press release:

PRESS RELEASE: Today, the NCL (National Cycling League, Inc.) announced the launch of a first-of-its-kind professional cycling league. With 60 million riders in the United States and over 2 billion worldwide, American professional cycling is poised to become one of the most popular sports in the world, and with today’s historic announcement, the sport has a new home: the NCL.

“Our mission is to create the next generation sports community by reimagining sports ownership, fan engagement and social impact,” said Paris Wallace, a serial entrepreneur and co-founder and CEO of the NCL. “The NCL will be the first major professional sports league owned by a majority, female minority and equally values ​​the athletic achievements and contributions of men and women.”

In an effort to change the athlete experience, the league has designed its format to ensure gender equality – each team will consist of men and women who will receive equal pay and equal resources. Although men and women race separately on race day, their results will also count towards the total team score. This balanced approach will create the kind of global parity that is long overdue in sport and embody the level of respect and celebration that all athletes deserve.

Launching in 2023, the NCL will host a series of closed-course 1-2 kilometer criterium races in the nation’s most iconic major city locations, including Miami, Atlanta, Denver and Chicago, with a championship team determined to end of the season and received the biggest prize in the history of criterium racing. Breaking away from the format of traditional bike racing, NCL Races will feature a new scoring system that awards points after every lap, ensuring nonstop lead changes, high-stakes drama and that NCL Races will be the bike racing most exciting in the world.

Designed with fan experience at its core, the NCL builds the sport of tomorrow by harnessing the power of technology to quantify performance, speed and health. The technology platform will provide fans with direct insight into athlete performance via wearable technology and virtual rides during practice, qualifying and race day. With a focus on innovation, NCL races will exist in both the real and virtual world. This groundbreaking access will allow fans to participate live in the Metaverse alongside their favorite athletes in real-world NCL races.

Backed and led by some of the biggest names in sports, business, venture capital and entertainment, the NCL has strong financial backing to turn its bold vision into reality. Investors include Founder Collective, Collab Capital, Jalen Ramsey (Los Angeles Rams), Derwin James (Los Angeles Chargers), Kevin Byard (Tennessee Titans), Emmanuel Acho (Fox Sports 1) and Michele Roberts (former National Basketball Players Executive Director Association). David Mulugheta, the most powerful agent in the NFL and co-founder of the NCL, said: “I’ve been in the sports industry for 15 years and this is the most exciting opportunity I’ve seen. . Beyond the sheer number of people riding the bike, the ability to build the league from the ground up allows us to manage the business, values ​​and ownership structure well. That’s why so many professional athletes, artists and influencers are so excited about what we’re building.

NCL
The National Cycling League, Inc. is revolutionizing cycling in the United States and building the professional sports league of the future – a league that embraces technology, diverse ownership, gender equity, sustainability and community investment. The NCL will launch in 2023 with a series of criterium-style races that will exist in both the real world and the metaverse.

The NCL is currently working with USA Cycling to sanction the 2023 season. The league looks forward to strengthening its relationship with the federation and all stakeholders to help grow and support the sport. For more information, visit www.nclracing.com.

Paris-Wallace
Paris is co-founder and CEO of NCL. A recognized expert in entrepreneurship and DE&I, he is currently an entrepreneur-in-residence at Harvard Business School and has previously taught at MIT and Wharton. Prior to NCL, Paris founded and served as CEO of Ovia Health, the leading national women’s health and technology company, which he sold to Labcorp in 2021. Paris also founded Good Start Genetics, a genomics technology company focused on fertility and reproductive health. , which was acquired by Invitee.

David Mulugheta
David is a co-founder of the NCL and considered one of the most influential people in sports. He was named the No. 1 NFL agent in the world by Forbes for his work negotiating a number of record-breaking contracts. David was not only the first African American to receive the accolade, he is also the youngest person to ever sit atop the coveted list. To date, he has negotiated NFL contracts valued at over $2 billion.