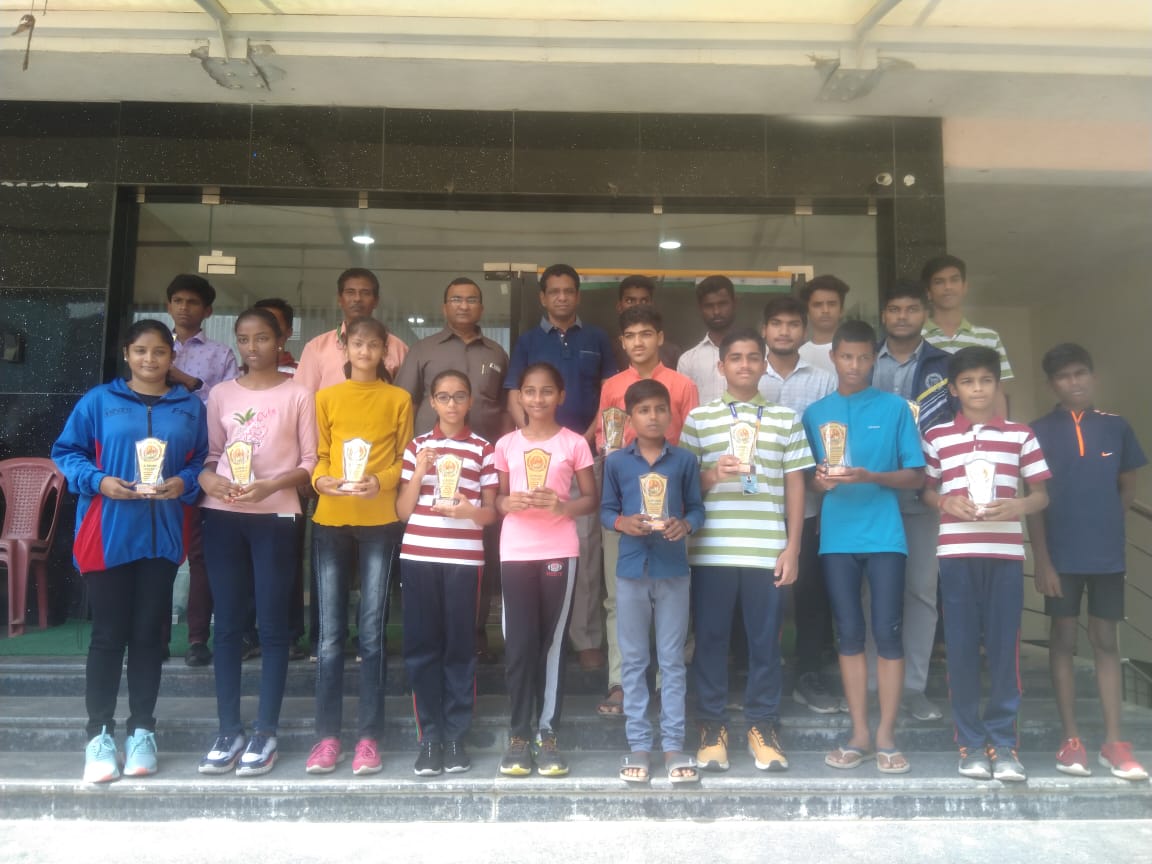 KARIMNAGAR: The Karimnagar District Cycling Association has congratulated the cyclists selected to participate in the national and national cycling competitions, which would tentatively be held in September and October in the town of Karimnagar.

In the under 18 category: G Vinay, Ghulam Khaifulla Hussain and E Abhinay. In the under 23 category: Ch Bhargavi, Md Abdul Rahamathuddin, S Abhishek and Shiva Kumar.

During a program held at Alphores Tiny Tots School at Vavilalapalli in Karimnagar town on Sunday August 28, District Cycling Association Chairman V Narender Reddy, Chairman B Madhusudhan Reddy and others congratulated the district cycling team. They said they would give training with experts for their successful participation in state and national cycling events.

Speaking on the occasion, Mr Narender Reddy said there was an increase in the number of people in urban areas taking up cycling for recreational and health purposes. Stating that several cycling clubs have also sprung up in Karimnagar district and are carrying out long treks, he underscored the need to encourage cycling sport as well as cycling by the people to reduce fuel consumption and control pollution in the city.