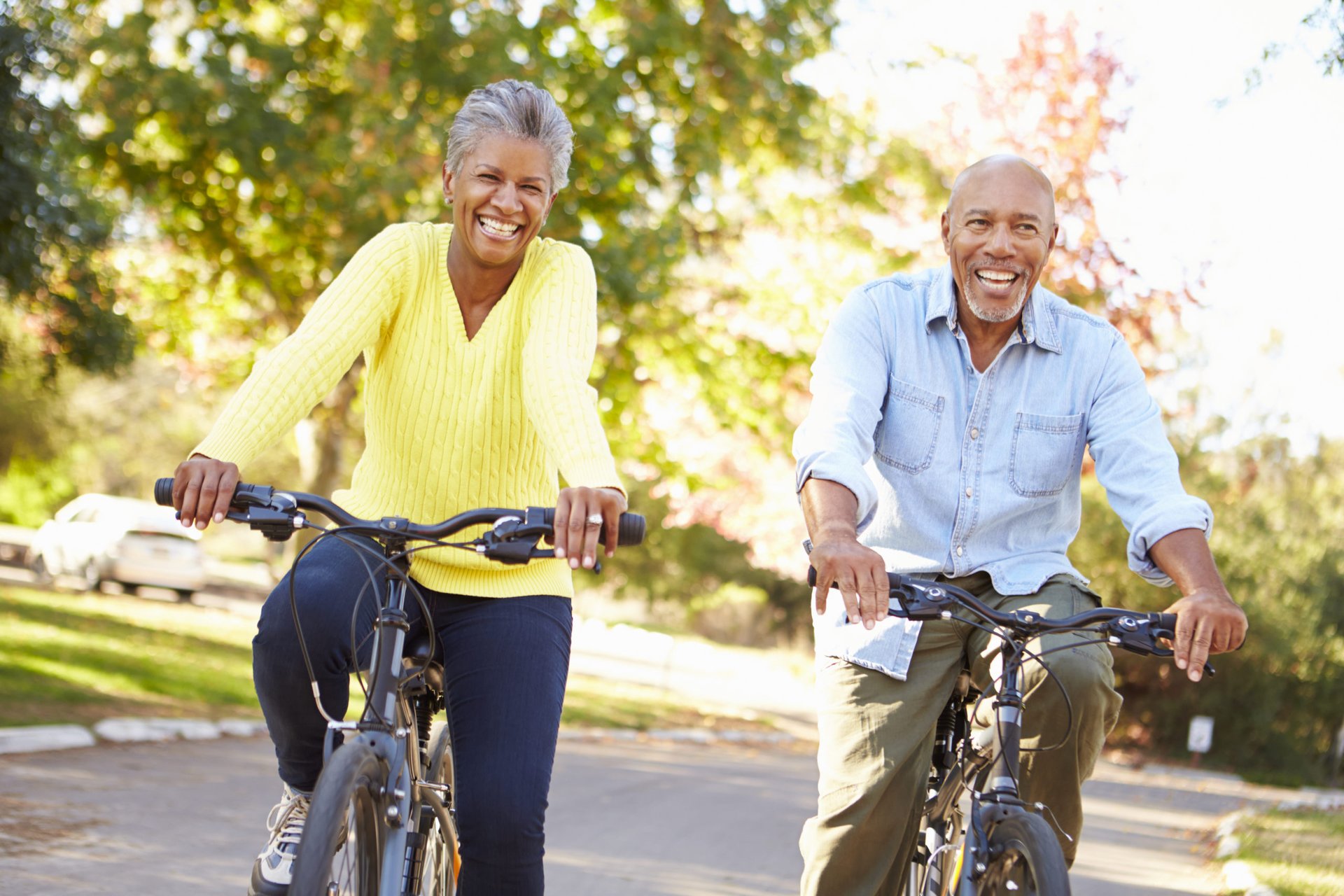 For some Americans, cycling is a way of life. These people prefer to move on two wheels rather than on foot or in a car.

But which US cities are the most ideal for avid cyclists?

To mark World Bike Day on June 3, LawnStarter has ranked the best bike cities of 2022 in the United States.

We compared the 200 largest US cities based on 24 key indicators of a bike-friendly lifestyle, such as access to bike paths and bike rentals, share of bike commuters, presence of cycling clubs and the number of cycling races and circuits.

Here are the best US cities for biking.

We’ve ranked the 200 largest US cities from best (#1) to worst (#200) for bicycling based on their overall scores (out of a possible 100 points), averaged across all of the weighted metrics listed below.

Disclosure: The information you read here is always objective. However, we sometimes receive compensation when you click on links in our stories.

Measures to help the economy – Latest News – The Nation