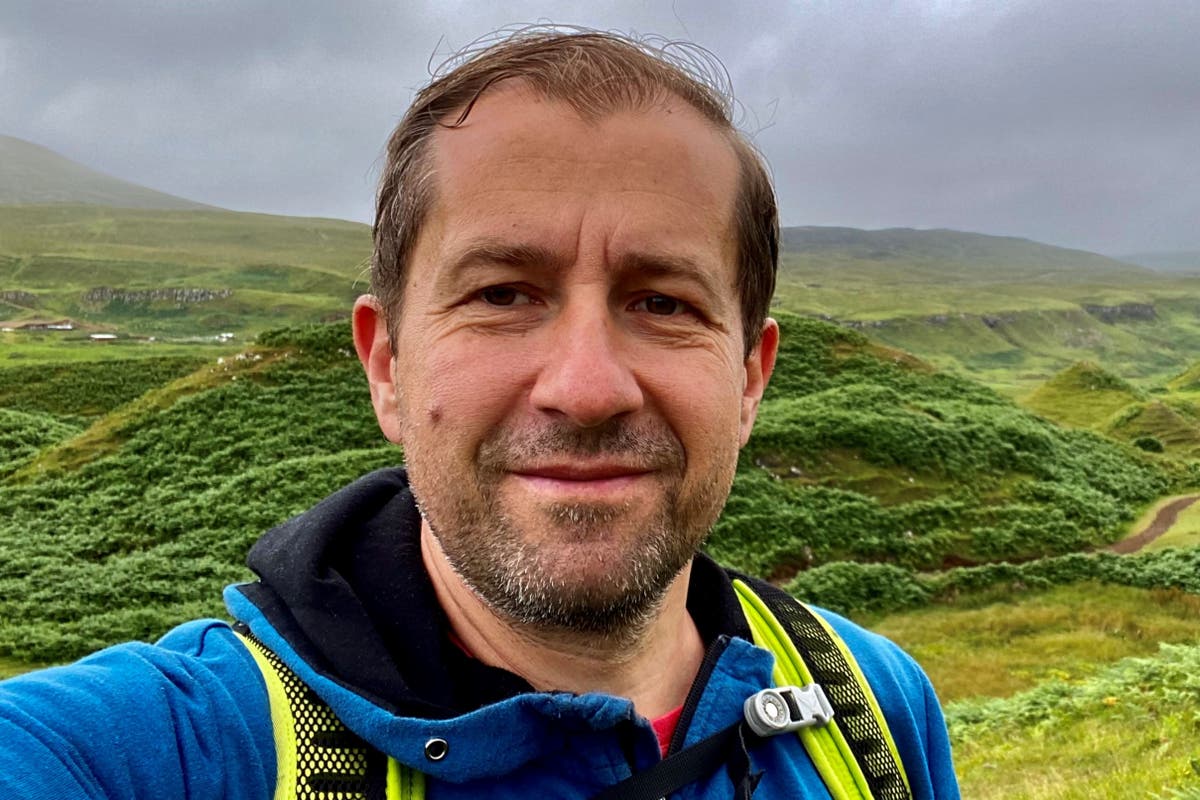 cyclist who was injured in a terrorist attack has told how he overcame PTSD to get back on his bike.

Krzysztof Tokarski, 47, was among a group of cyclists injured when Salih Khater drove a hired car over them before targeting police outside Parliament in August 2018. Khater, 30, was found guilty at the Old Bailey of attempted murder and was imprisoned for life. He had tried to “kill as many as possible” and it was miraculous that no one died, the court heard.

Mr Tokarski, a father-of-two from Twickenham and head of regulatory compliance audit at HSBC, said he was mentally scarred, unable to cope with work and terrified of traffic. He said he felt sorry for Khater and was determined to get back on his bike “to show that London cyclists are a resilient bunch”.

Mr Tokarski, who was cycling to work in Canary Wharf, said: ‘I was with a group of other cyclists when a car started behaving erratically. I took a second look as he started to rev his engine and head towards us.

“That quick glance saved my life, otherwise I would have been crushed.” Mr Tokarski was treated under armed guard at St Thomas Hospital for a broken finger, cuts and bruises.

“It took a lot longer for the mental scars to heal because I had anxiety, depression and fear of traffic,” he said. “I was treated by doctors who normally treat soldiers returning from war zones with PTSD.

“I was determined not to let the incident have a long term impact on me. I was ultra-vigilant, I was afraid of traffic, but I wanted to get back on my bike.

He bought a new bike and took it back to work several months after the attack. “I’m always scared of traffic and always watching how I could escape if a car or a bus were to hit me,” he said.

“I feel sorry for the terrorist for feeling the need to do what he did.”

In court, Khater’s defense said he offered no explanation for his actions.

However, Mrs. Justice McGowan, who handed down the sentence, said Khater had deliberately copied terrorists, telling her: “Your indisputable intention was to kill as many people as possible.” Mr Tokarski reached an out-of-court settlement for a five-figure sum against the Motor Insurance Bureau after suing through law firm Osbornes Law.