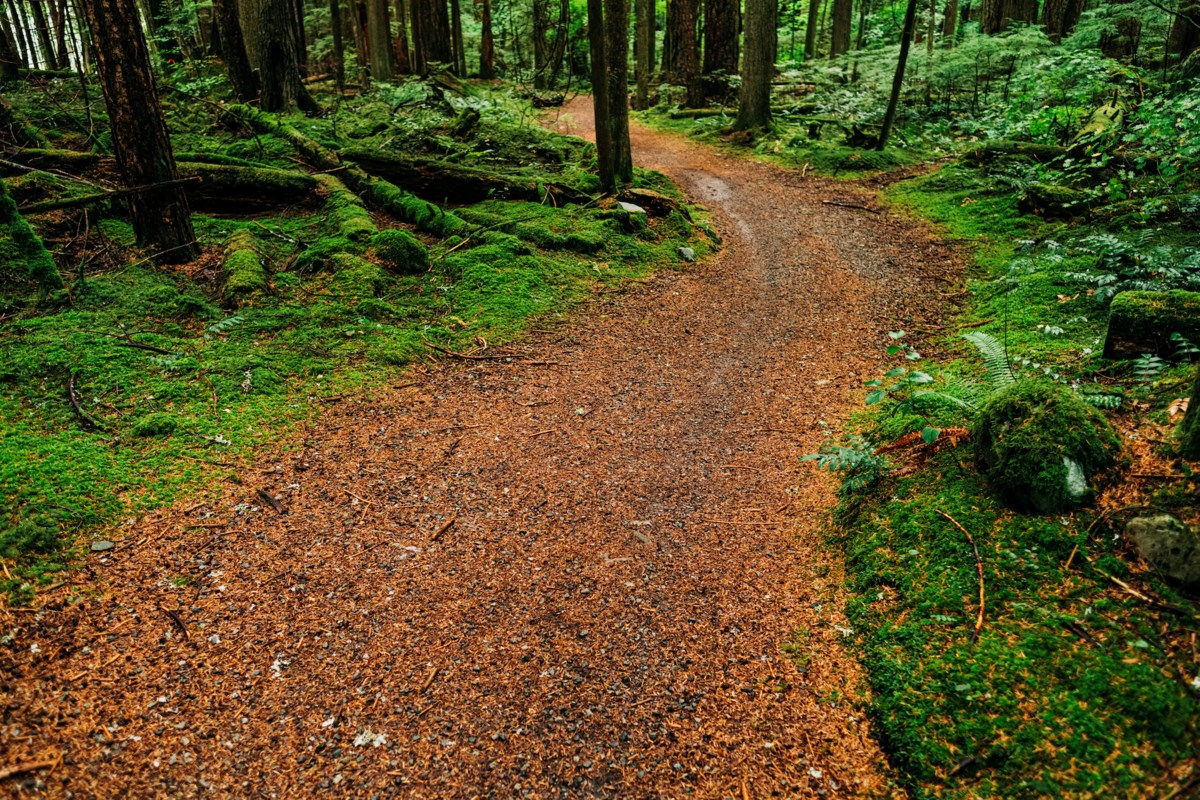 “You could help raise the level of understanding in our community by presenting the other side of the story.”

I am writing to you because I have concerns about your article “Company launches e-bike-motorcycle crossover”, published) in the community section of the July 21, 2022 issue of The Squamish Chief.

It’s always great news to hear about a company working to reduce fossil fuel emissions and enable more people to find transportation alternatives. However, your article only provides the marketing perspective of the business and does not reflect the balanced and responsible journalism for which The Squamish Chief is known. The result was misleading.

Your article describes the company as having “created an e-bike” and describes a rider’s ability to “convert their commute from an e-bike to a moped”. The article states: “You don’t need a motorcycle license to ride it.”. The company’s co-founder is quoted as saying, “I think Squamish is a perfect fit for this kind of transportation because we have such an amazing trail network and our bike lanes don’t run out like most towns.”

A little time spent with the ICCB websitethe Motor Vehicle Act Regulationsand the DOS Off-Road Vehicle Regulation No. 1716 paints a different picture, at least for me.

This new vehicle does not meet the criteria of an electric bicycle. It has over 500 watts of power and a top speed of over 32 km/h.

It is not a moped as it has an electric motor rated at over 1500 watts.

It is therefore a motorcycle and a lot depends on its intended use rather than its power source. The company’s co-founder is quoted as referring to bike lanes, suggesting that the bike is intended for use on streets and roads. For this, as I understand it, a vehicle license, motorcycle driver’s license and insurance would be required.

If the motorcycle is intended for off-road use, the DOS regulations come into play. This regulation prohibits dirt bikes from being ridden in DOS parks and on DOS trails. This regulation would exclude driving the vehicle on key commuting routes like the Corridor Trail.

I am a local cyclist who encountered electric motorcycles in one of our parks and on a nature trail. In both cases, the riders thought they were riding e-bikes and were conflicted. I also saw e-motorcycles on the Corridor Trail, but didn’t speak with the riders because they were moving too fast.

Our DOS regulations staff struggle to effectively manage the confusion between e-bikes and e-motorcycles and are aware that factual education is needed.

You could help raise the level of understanding in our community by presenting the other side of the story.

Editor’s Note: When asked about some of these issues, the company sent the following response:

The lyrical graffiti comes with the capabilities to switch between “modes” on the bike. The bike is clearly marked both on the handlebars and in the instructions that the lower power setting is the “500 watt” e-bike setting. In this setting, the bike meets the Canadian standard of 500 watts of power and the bike is regulated to 32 kilometers in this mode.

In this mode, the Lyric Graffiti is a legal e-bike. When switched to higher power mode, the bike is only intended for use in off-road areas or on private land.