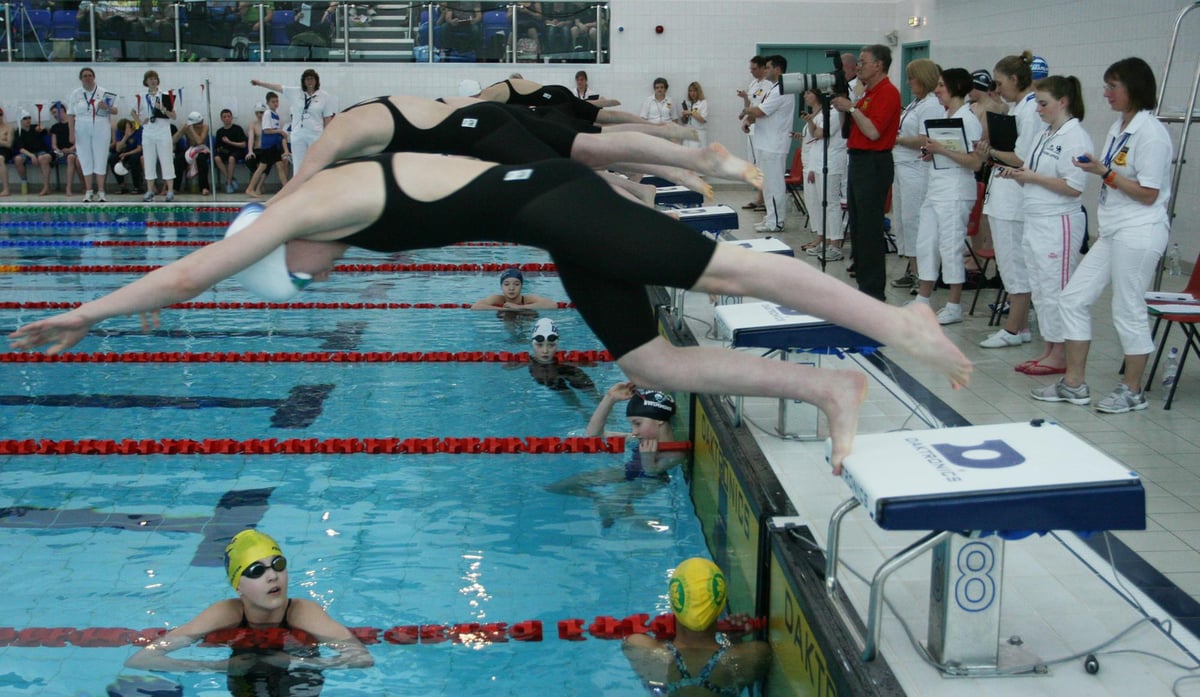 A wide range of 75 community groups, clubs, local charities and non-profit organizations have shared a total of £283,000 so far from the Derbyshire Grants scheme since it was launched by Derbyshire County Council in January.

Councilor Carol Hart, Cabinet Member for Health and Communities, said: “We have seen a great spread of grant applications across the county during this initial phase.

“The money goes to the heart of our communities and supports the groups and volunteers who are making such a positive difference in their localities. The groups win modest amounts of money and I applaud each one of them.

By the end of August, 12 Dales groups had successfully applied for the Small Grants Scheme, receiving a total of £10,833 between them.

Matlock Cycling Club has been given £845 to fund a new cycling trainer and first aid training which will allow more people access, and there was £995 for the Derbyshire Dales Quantum Explorer Scout Unit to buy tents and equipment.

Darley’s reading and discussion group received £975 for ten sessions suitable for people living with early stages of dementia and their carers, and the monthly disco for people with learning disabilities received £508.

More groups are invited to apply for the small, medium and large grant streams.