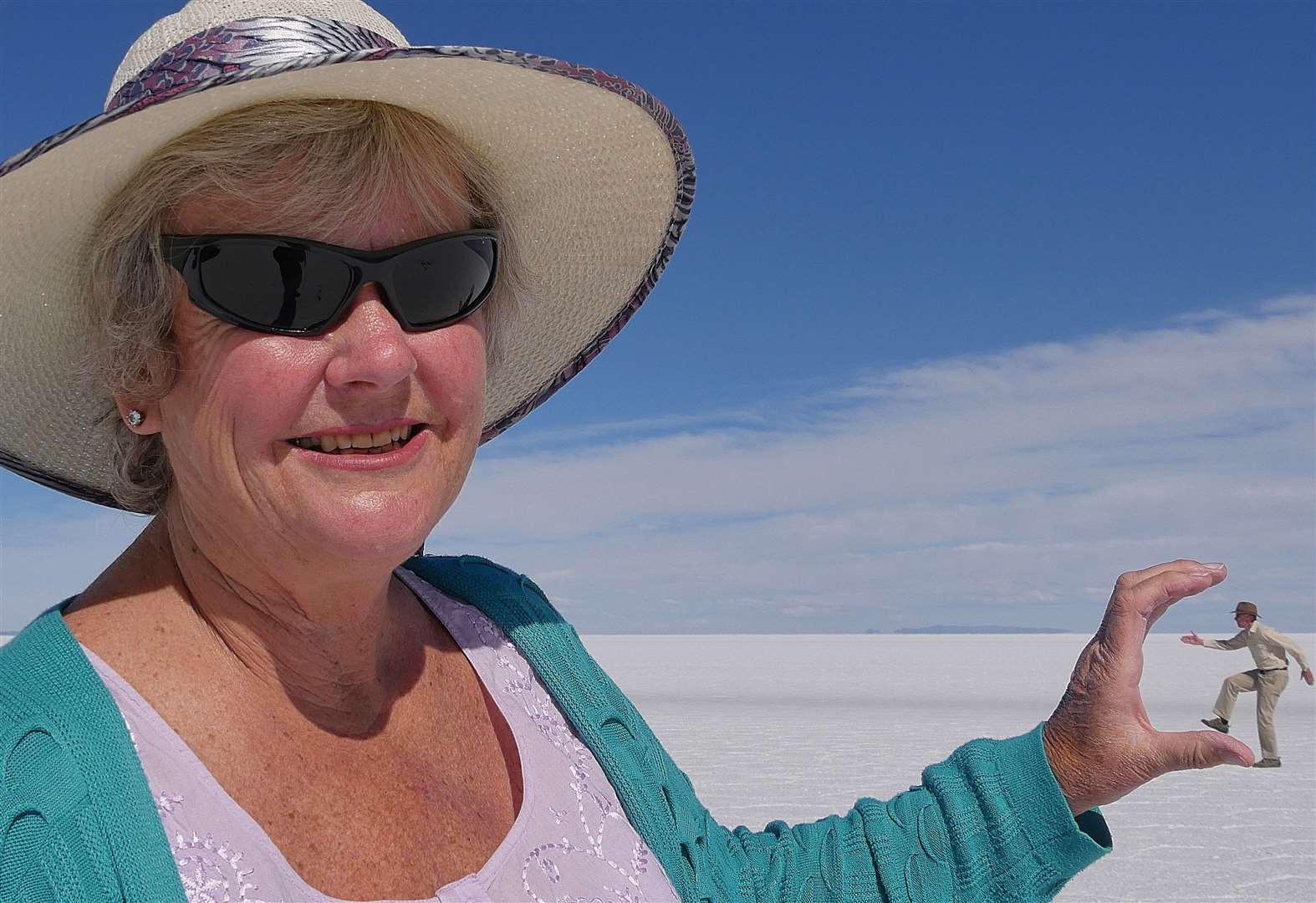 Last Saturday saw a memorable birthday, one that will stay with me for the duration. 50 years ago, last Saturday, April 30, 1972, I went to my last ‘Finsbury Fairies’ nightclub, writes Rutland columnist Allan Gray.

The cartoon character announcing this regular event on large posters plastered all over the London halls of residence where I was housed during my final year at City University was a short, stocky figure with spiky hair, mostly on skinny arms , spindly legs and a hollow chest, not much on the head, no neck, but huge cauliflower ears, clearly representing an aging front row, but wearing nothing but a tiny tutu rose and waving a cute little magic wand. Half a century later, this image might be a bit problematic, but at the time, it augured an unmissable event.

As usual, I met my good pal Ron at the student union bar, and we downed several four shillings (20p), students bestow friendly pints of light and bitter, celebrating the end of our final exams , discussing what kind of degree we could possibly be awarded, unlikely an honor, maybe a 2/1 but probably a Desmond. As we ate supper, a procession of young female students from several local teacher training colleges made their way through us into the stroboscopic backcountry of the nightclub. It was the only show in town on a Sunday night.

Not that we realized it at the time but it was parting ways for both of us and we lost touch shortly after leaving college such a shame Ron was still great company and a friendliest drinking partner, but with no social media in those days, I never found out what kind of degree he got.

An even older anniversary was celebrated at the Premiership Suite in Welford Road a few weeks ago, the 125th anniversary of the Leicestershire Society of Rugby Union Referees. Attended by some 650 people, including the lovely lady and I, numerous rugby clubs from Leicestershire and Rutland and surrounding areas, it was quite a rowdy affair, as rugby dinners tend to be. After being toasted to the company by Leicestershire Rugby Union chairman none other than Barbara Crellin of Rutland, we paid tribute to the many club stalwarts who have died in the three years since the last dinner, including a friend for a long time. and Ashby Rugby Club legend Phil Dyer.

The guest speaker for the evening was retired international referee Nigel Owens who brought back many fond memories. Nigel has refereed more international matches than any other referee, including the 2015 World Cup final at Twickenham between New Zealand and Australia as well as several European Cup finals. He described some of the characters he had to control as a referee during his 17 year career, great and respected captains like Richie Macaw, Brian O’Driscoll, Alun Wyn Jones and Paul O’Connell, for to name but a few, but to the delight of the assembled Leicestershire crowd, Nigel has confirmed that the toughest player he has ever had to referee was none other than the old Tigers boy Austin Healey, for whom he had many, indeed, many unprintable descriptors.

As an OMIL (old man in lycra) it was also great to see the return of another classic event after a three year absence, the Rutland and Melton Cicle Classic, the biggest international cycling event in a day on the British calendar, so much lycra in such a small county. On a beautiful, sunny Sunday as a volunteer marshal, I was stationed at Owston with other stalwarts of the Rutland Velo Club, the little village being the prime spot for spectators as the race traversed its winding, twisting lanes six times in almost three hours, and from several different directions.

Hundreds of spectator cyclists from many clubs around the world descended for the duration of the race, all perfectly served with hot dogs and hot drinks from the party hall’s super catering team. With a colleague, my job with other marshals was to close specific roads to public vehicle traffic at each passage of the race, the signal to set up the metal barriers given by the lead motorcycle passing us. Everything went well for the first four passes, but someone at the other end of the village made a mistake at pass five and sent the whole procession the wrong way. After the desperate cries of the hot dog munching crowd and with milliseconds to spare, we managed to move our barrier before the lead team cars sped past, followed by around 160 racing cyclists . It was a close shave.

Now back to some other great memories, it’s not often you’re specifically asked to come and show your vacation photos to an invited audience, but that’s what happened to me last week. The audience in question were members of the Rotary Club of Stamford and St Martin, and my mandate was to show them some of my memorable travel images, especially those with a good story. After nearly 20 years of “Retirement Journeys”, it took several weeks to arrive at the specified image per minute for a 45 minute conversation; in the end it was 49 images covering 21 different countries. It has been a privilege to have visited many spectacular and iconic places around the world over these years, and an even greater privilege to be able to bore people to tears talking about it.

Oh my God, I almost forgot, later that evening, 50 years ago in April 1972, I went to the disco for one last dance, by chance with a beautiful young student teacher from All Saints College in Tottenham , now better known in this column as La Belle Dame. Happy 50th anniversary reunion darling.

In the opinion of the fans, the peasant would score more goals if the Egyptian shared the ball more.