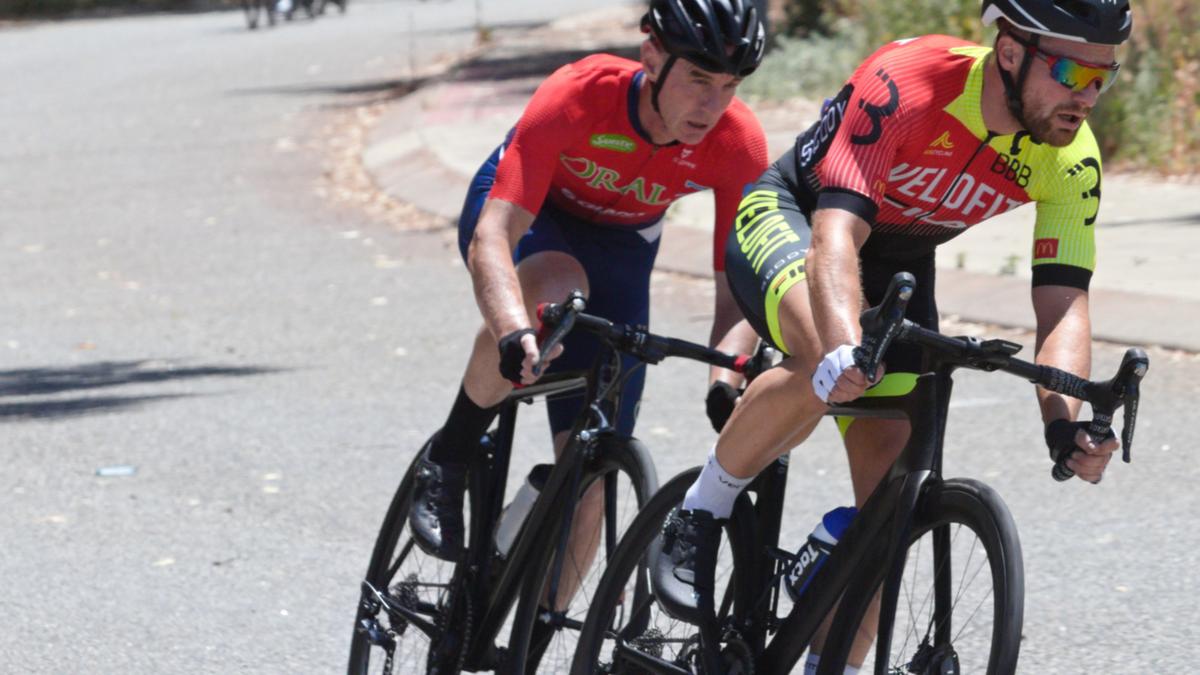 On Sunday, the Peel District Cycling Club returned to the Alumina Road circuit for the first time since the state championships in March.

There were only four riders facing the strong southerly winds in category E.

It was a sprint that saw Harry Alcock take the win, with Jaco Nel second and Kristen Hapi the only woman next, with Hamish McGillivray completing the men’s podium.

A dazzling start in grade D saw the riders scatter around the circuit during the first half of the lap.

At the end of the first lap, a large group of runners formed at the front of the race, followed by a second, smaller group, which lost ground as the race progressed.

While there were attacks the large group stayed together, and in the peloton’s sprint it was Fraser McRobbie first, Jake Bozich second and Pieter Nel third.

Class C was a more aggressive race, with one, two or three riders in the lead, most of the race.

But there were always riders ready to chase the breakaway and the counterattacks.

In the peloton’s sprint it was Robert Kidnie first, Brad Hall second and Peter McKiernan third.

Annabel Kidd was the best woman ahead of Larissa Boon and Zoe Stolton.

With nine of the 38 Class B starters on the Dome Cycling Team, you’d expect them to dominate the race, but they didn’t, at least not at first.

When lone runners were on the road, they would help chase and try to make small breakaways.

It was the will of the platoon to chase away anything that caused no one to run away.

It was only two laps from the finish that the red jerseys from Dome gathered at the front in an attempt to control the peloton’s sprint.

Marion Mundt was the first woman to finish ahead of Katrina McLennan and Melissa Robinson.

One note was quick and furious, with two turns to go; Brecht Van Gastel and Brian Sing had a small gap on the field, and with one lap to go they had increased their lead and seemed to want to stay clear.

It seemed that Van Gastel had survived, when a rider in the colors of the Velofit team passed the last corner in front of the peloton.

It was Patrick Saccanni-Williams who launched a dazzling counterattack when the top pair were caught and stayed clear until the finish.

Van Gastel recovered from his breakaway efforts to win the peloton’s sprint for second place ahead of Adrian Pahl.

The next Peel District Cycling Club race will be on January 2 on Garden Island.

The toughest and most devious finals in show history