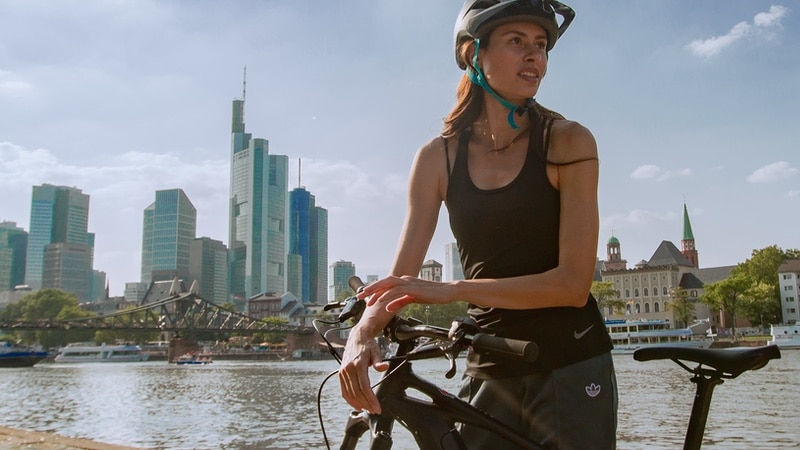 Organized by the Federal Ministry for Digital Affairs and Transport and the Hessian Ministry of Economy, Energy, Transport and Housing, Germany’s flagship cycling trade congress, the National Cycling Congress, will take place on June 20 and 21, 2023 just before Eurobike. The date for the 31st Eurobike has already been set for June 21-25, 2023 at Messe Frankfurt.

The Federal Ministry of Digital Affairs and Transport and the Hessian Ministry of Economics, Energy, Transport and Housing aim to leverage synergies by linking the two events. Federal Minister Volker Wissing said: “Next year we will combine two important dates for the cycling community in Germany and thus create more and better opportunities for an exchange between professionals, cycling enthusiasts and policy makers. .

“My goal is to bring all of us together at our National Cycling Congress to make it easier to choose sustainable modes of transport. This includes systematically closing gaps in the cycling network and improving the relationship between bikes and other vehicles.

“As Eurobike follows right after, I expect a lot of contributions for digital and innovative solutions. I look forward to a successful event in Frankfurt.

Hesse’s Transport Minister Tarek Al-Wazir added: “We are delighted that in June 2023 Hesse will be a focal point for cycling thanks to the National Cycling Congress and Eurobike. For years we have not only worked to make cycling safer.

“We have also strengthened the role of the bicycle as a means of daily transport and improved the overall cycling infrastructure. We have invested record amounts of money every year to make this happen.

“Next year’s trade events will give us the opportunity to present Hesse as the ideal place for cycling and to learn from each other by sharing ideas with experts, cyclists, associations, companies of the bicycle industry and decision makers.”

At the National Cycling Congress, experts from the practice of planning, science, business, politics, as well as clubs and associations will meet at Messe Frankfurt to discuss current issues, challenges and visions for the future shape of cycling.

Germany’s largest cycling congress is held every two years and provides a forum with panels and discussions so that the federal government, state governments and municipalities can share ideas on solutions that make cycling an option convincing. Last year, more than 2,800 experts from around the world attended the virtual edition of the National Cycling Congress.

“We are delighted that the new edition of Eurobike in Frankfurt continues to live up to the show’s claim to strengthen political positioning, as it must coincide with the National Cycling Congress both in terms of time and location,” said Stefan Reisinger, Head of Eurobike. .

“The bicycle industry brings policy makers and scientists together at Eurobike, the epicenter of innovation and development in the bicycle industry. The good thing is that Eurobike will now take place well before the main holiday season in most countries, putting it in an even better position to establish itself as the leading international meeting place for the bicycle and future mobility industry.

Open the new MIN.D. California is a 775g superbike frame made in the USA