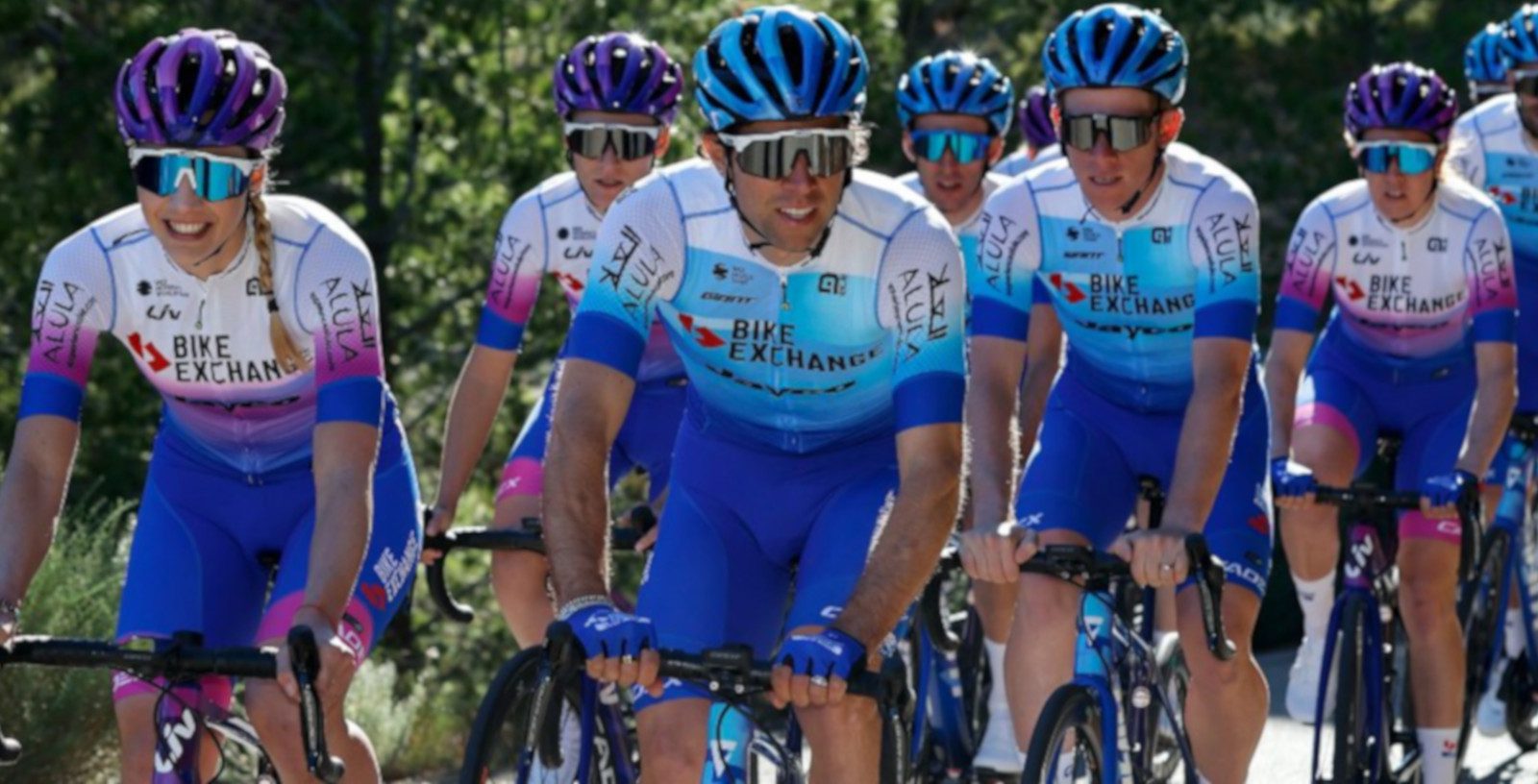 Is this team kit sexist?

There was a flurry of team kits unveiled in December, with a wide range of responses. This is the time of year when fans can see new colors and styles, alongside new sponsors.

For some teams, it hasn’t gone so well. Former professional cyclist Andy Schleck was shocked on Monday after it was announced that several teams had launched their new jerseys for next year, all shared with orange and purple designs. SD Worx, Human Powered Health and the new UAE squad have all unveiled similar jerseys in recent weeks, creating a headache for fans trying to spot their favorite rider in the peloton next year.

In the end, the Luxembourg rider had to redo his team outfit, and had a clearance sale of the original, and now banned by the UCI, jerseys and shorts.

Aside from the men’s jersey surprisingly resembling the 20-year-old Gerolsteiner team jersey, some people have wondered why the men have a blue theme and the women have purple and pink on their sleeves.

With all the talk of blue for boys and pink for girls, are we mad at Greenedge or Giant / Liv or both?

Some fans have defended the move, saying the pink blends into the purple theme of the brand Liv which is co-sponsoring the team.

The team took to Twitter to state that this was exactly the reasoning for the color on the sleeves, and the color is less pink, but more “eggplant”.

Pink and purple are the most predominant colors in the women’s peloton (for whatever reason). To the point that a team was forced to change its design because it looked too much like another team …

I really wonder what women think about it: do they like it or do they think it’s outdated?

21 Best January Sale For Gym Fans In 2022: Discounts & Deals On Sportswear And…