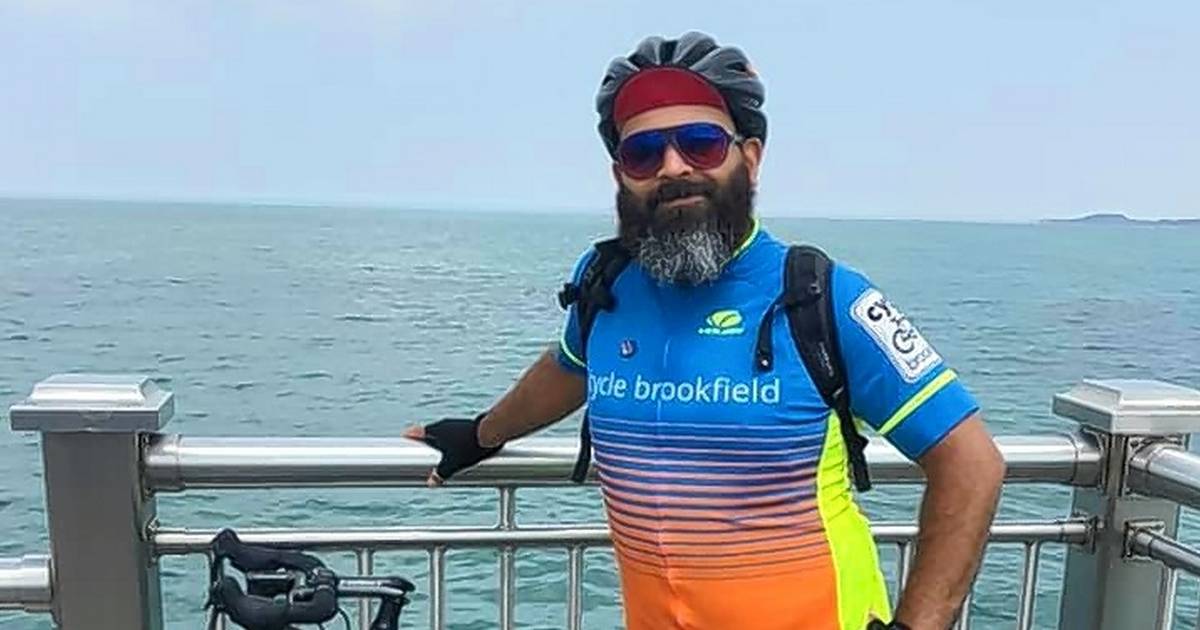 How new laws, advocacy and charity helped build support for cycling in 2021

While 2021 has taught us that breakthroughs and being positive aren’t always desirable, new funding laws, strong advocates and cycling charity have given cyclists hope in the past year.

Congress passed the bipartisan infrastructure bill, including a $2.5 billion increase for sidewalks, bike lanes, Safe Routes to School programming and trails over five years. It also requires states to address safety issues for cyclists and pedestrians, among others.

For road projects beginning in 2022, Illinois will cover 100% of walking and biking facility costs for municipalities with populations over 1,000. Prior to this legislation (HB270), a 20% contribution from the local community was required for such improvements, which meant that cycling/pedestrian infrastructure was often eliminated from the final design of projects if local funds were not available. .

The General Assembly also passed HB2950, ​​authorizing the use of county gas tax funds for “non-vehicular public travel” i.e. walking and biking infrastructure, particularly in DuPage, Kane, Lake, Will and McHenry counties. Prior to HB2950, ​​Gas Tax funds were limited to vehicle routes.

Recognized defenders of the suburbs

At its annual meeting in December, the Active Transportation Alliance (Active Trans) honored Christopher Valadez of Brookfield and Matthew Portman of Glenview as Advocates of the Year. This award recognizes volunteers who align themselves vigorously with Active Trans’ mission: to promote walking, cycling and public transit to create healthy, sustainable and equitable communities.

Noticing how little bike infrastructure there was in 2017, Valadez and others “organized weekly rides around Brookfield with the sole purpose of normalizing bikes on the road. The simple intent: to let the community know that it’s okay to see bikes. The mission grew quickly. In 2019, we became a 501(c)3 non-profit organization, renamed Cycle Brookfield.”

The group focuses each year on one major project, by Valadez.

“In 2022, we are looking to install dedicated bike lanes on the 1.2 mile stretch of Washington Avenue (main local bike lane) just south of Brookfield Zoo.”

Out of tragedy, hope

While Matthew Portman lives in Glenview, his bike advocacy has focused on Logan Square in Chicago, where a driver killed his cousin, Kevin Clark, while riding his bike last May. In 2008, a motorist also killed cyclist Tyler Fabeck at the same Logan and Western intersection.

The nearby area has been the site of numerous bicycle and pedestrian accidents and was the subject of a 2018 Active Trans transportation report in conjunction with the Logan Square Neighborhood Association (LSNA). Portman’s efforts – fundraising (Kevin’s Coda), community vigil, press conference and outreach – have initiated improvements including reconfiguration of vehicular traffic, protected bike lanes and markings​​ of bicycles. According to Active Trans, “More than 1,000 emails, tweets and phone calls poured into the offices of Chicago Mayor Lori Lightfoot, Alderman Daniel La Spata and 32nd District Alderman Scott Waguespack following the death of Kevin”.

“Kevin’s death — especially with all the media attention — was a huge catalyst for enacting long overdue change,” Portman notes. “We saw an opportunity to turn attention into something positive. We made noise, but others did the hard work.”

He praised other defenders of the already plowed ground.

“Active Trans really stepped up and championed these changes. We helped organize, but they did the real work. The folks at LSNA who helped organize the vigil spoke so powerfully at the event and worked during years with Active Trans to rehabilitate this intersection. — these are my heroes.”

Santa Claus held court at Amling’s Cycle & Fitness on Dec. 10 as cyclists made their way to the Niles Bike Shop on Milwaukee Avenue. Strapped to their rear racks, squeezed into backpacks and loaded into panniers, there were gifts for training the United States Marine Corps Reserve toys for toddlers.

Holiday helpers packed a coach with about 600 toys, including donations dropped off before and after the Amling Open House, by owner Joe Reichert. About 80 cyclists from Arlington Heights, Evanston, Oak Park, Palatine and Wheeling bike clubs rode out for holiday camaraderie, treats and photos with Santa on a cool but dry morning .

U23 cyclocross competitor carrying his wheels up Butterfly Hill at Parc Cantigny on December 12.
– Courtesy of Ralph Banasiak

Clara Honsinger and Eric Brunner celebrate their victories as Elite National Champions at the National Cyclocross Championships at Cantigny Park in Wheaton.
– Courtesy of Jeff Reiter

The riders impressed this newcomer to cyclocross with their incredible strength and agility while standing. Equally striking were the split-second tactical decisions: get off and carry the bike rather than keep starting up a slick climb. For more information on the men’s and women’s elite cyclocross champions, see the USA Cycling website.

Hats off to now retired editor John Lampinen. In March 2020, Lampinen reached out to readers for sports story suggestions when athletics at all levels ceased. It was then that the inspiration for this column took hold. Happy retirement John!