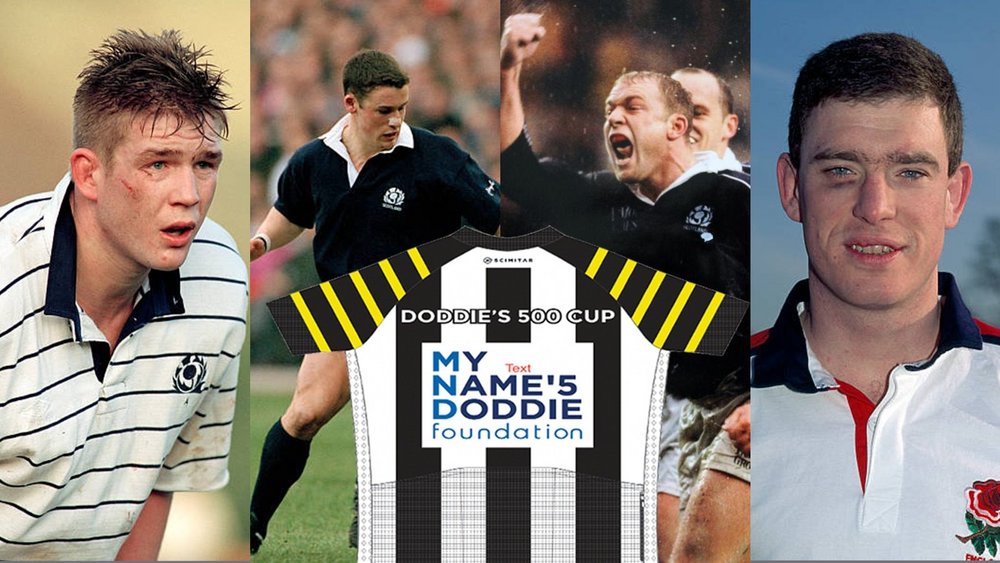 Carl has set up a group of cyclists, the ‘Melrose Falcons’, which will leave Edinburgh’s BT Murrayfield stadium on Thursday February 10 as part of a group of 100 cyclists aiming to reach Cardiff’s Principality Stadium before the hit sending of the Six Nations.

Their mission is twofold: to deliver the match ball in time for the Doddie Weir Cup match between Wales and Scotland, which is taking place as part of this year’s Six Nations tournament, and to raise funds for the My Name’5 Doddie Foundation.

Using a relay system, cycling teams will aim to cover the distance in the 48 hours before kick-off, with various rugby clubs along the route – including Kingsholm Stadium – providing stopovers and pick-up stations. refueling.

Gloucester Rugby director of academy and development Carl Hogg is looking forward to the challenge and hopes to raise funds for the My Name’5 Doddie Foundation.

“Doddie and I grew up together in the Scottish Borders, both farm boys, both playing rugby for Melrose and Scotland. As mates we have had wonderful times and experiences through rugby and life in general. Since Doddie’s MND diagnosis in 2017, I have been blown away by the courage and strength he and his family have shown.

Pedaling towards a sustainable future

How to Straighten a Disc Brake Rotor #shorts