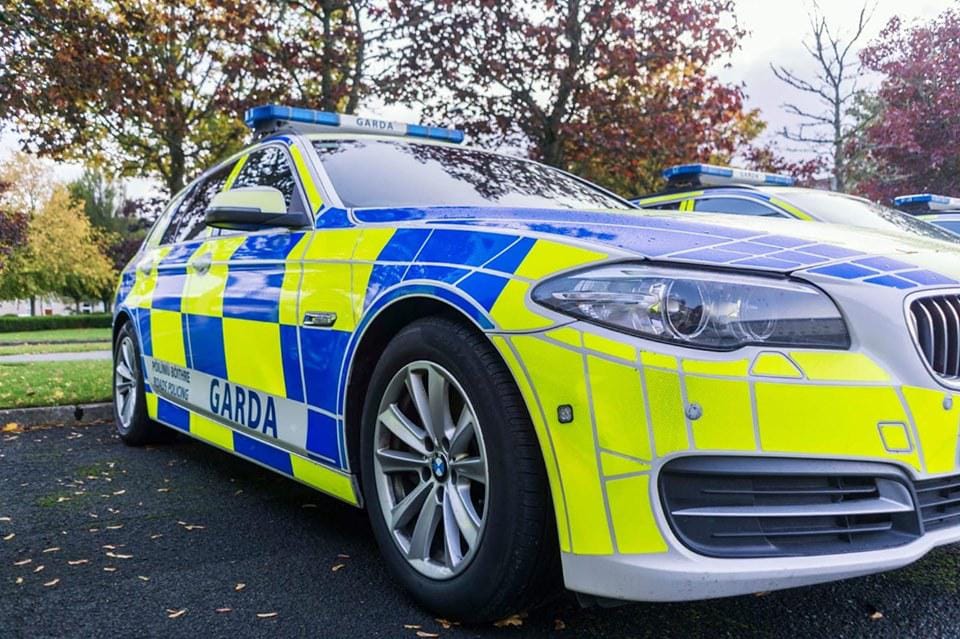 More than two years ago, an East Clare man reached speeds of 100mph on his quad during a high-speed pursuit with gardaí through four townlands near the village of Tulla.

At Killaloe District Court sitting in Ennis, Judge Alec Gabbett banned Jake James, 27, of Uggoon Upper, Tulla, Co. Clare, from driving for two years and told him ‘you are very lucky not to go to Limerick Jail”. .

Judge Gabbett said the quads are ‘very dangerous’ and said James – who works in surgery and tree maintenance – and his passenger were not wearing helmets that day.

Garda Darren McLoughlin told the court that the chase continued for 6.8km and that he ended the chase for safety reasons for Jake James and his passenger.

The arborist had been charged with dangerous driving and Judge Gabbett instead found him guilty of reckless driving on June 24, 2020 and fined him €200.

The judge also imposed 40 hours of community service on James instead of two months in jail for not stopping for Garda McLoughlin on the date.

In evidence, Garda McLoughlin testified that during the chase he activated the blue lights and sirens and James did not stop.

The garda added that “the driving was quite dangerous, but he never exceeded the speed of more than 20 km/h because I was behind the rhythm of the quad all the time”.

Garda McLoughlin said he ended the chase when James drove his quad into a field to cross-country.

The garda explained that James later told her that he had not stopped because the lights of the patrol car “frightened him”.

Garda McLoughlin said he first encountered James driving his quad at 90mph down a street in Tulla before turning onto a local road.

James has previous convictions for lack of insurance and dangerous driving from 2014. Jake James’ lawyer Stiofan Fitzpatrick said his client was not in a good state of mind at the time.

He said: “Mr James just wasn’t very clear on the day. Obviously, the facts are extremely dramatic – he went through a number of townlands, but that’s the only offence.