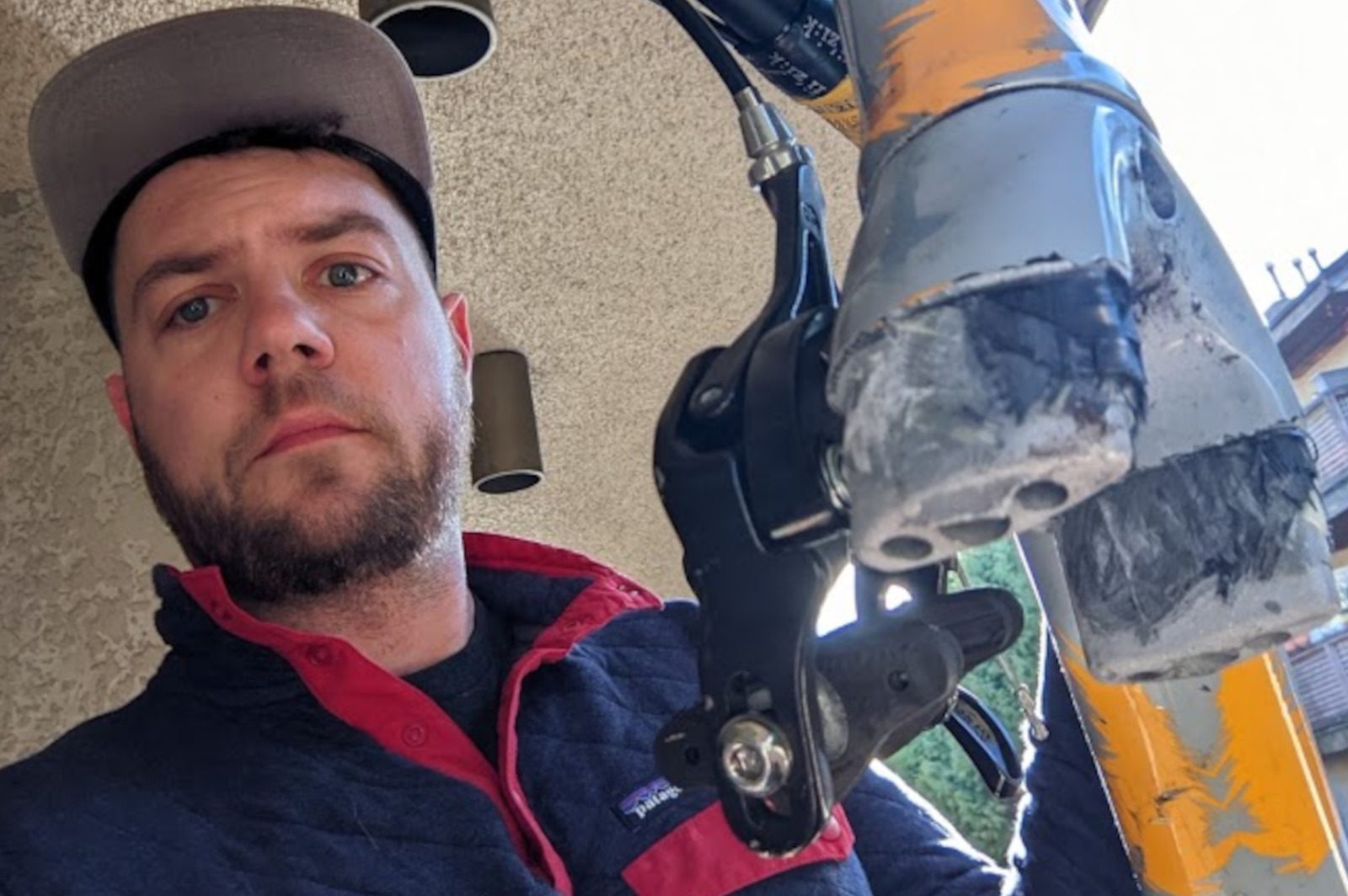 Documents show B.C. cyclist charged $3,700 after collision was not at fault, but decision overturned

Ben Bollinger was shocked when he was charged $3,700 after being hit by a motorist in July 2021. Turns out he never should have been. The Vancouver public health project manager and cyclist was hit when a motorist ran through a stop sign on a bike path. Bolliger’s right side and arm were badly injured and he will never have a full range of motion again. He underwent surgery (and possibly another) as well as 26 sessions of physiotherapy at Vancouver General Hospital, as well as follow-ups and x-rays with a surgeon. On top of that, he also had a CT scan, 10 functional rehabilitation sessions and two splints.

He then had a long battle with the Insurance Corporation of British Columbia (ICBC), the provincial government-owned insurance company. After getting nowhere, he fought back and the media picked up his story. Eventually, the insurance company contacted their lawyers and informed them that they wanted to withdraw the bill for the repairs to the Mercedes Benz. ICBC also offered to pay $2,500 for Ben’s damaged bike. However, when the legal team asked how ICBC was compensating Bolliger for the permanent injury to his arm and the $19,000 in lost earnings, an ICBC spokesperson explained that there was no obligation to pay. for this in a faultless system.

Bolliger filed a freedom of information request to learn more about the process. What he learned is shocking. “On May 8, I received the FOI documents I had requested, 266 pages. This clearly shows that the ICBC adjuster ruled that the driver of the car that drove through the stop sign and bumped into me was 100% at fault in October. It was reversed by middle management a few days later,” he said. tweeted.

Not only that, but the evidence provided by witnesses, the amount of damage and severity of his injuries and ICBC’s own assessment at the time all pointed to the driver being at fault.

“Despite this, management reversed the original decision. This shows a systemic problem with ICBC’s ability to be judge, jury and prosecutor when determining fault. We have no choice and no legal recourse,” he posted. “ICBC offered me $2675.04 to replace my bike, helmet and cell phone. And only if I sign a waiver promising never to take legal action against them or the driver who hit me. Forget to never having full use of my right arm again. That’s it. That’s it.”

Bolliger concluded by saying he cannot sue ICBC under the new no-fault regime and has no legal recourse.

The Biden administration’s rollback of NEPA regulations is cosmetic