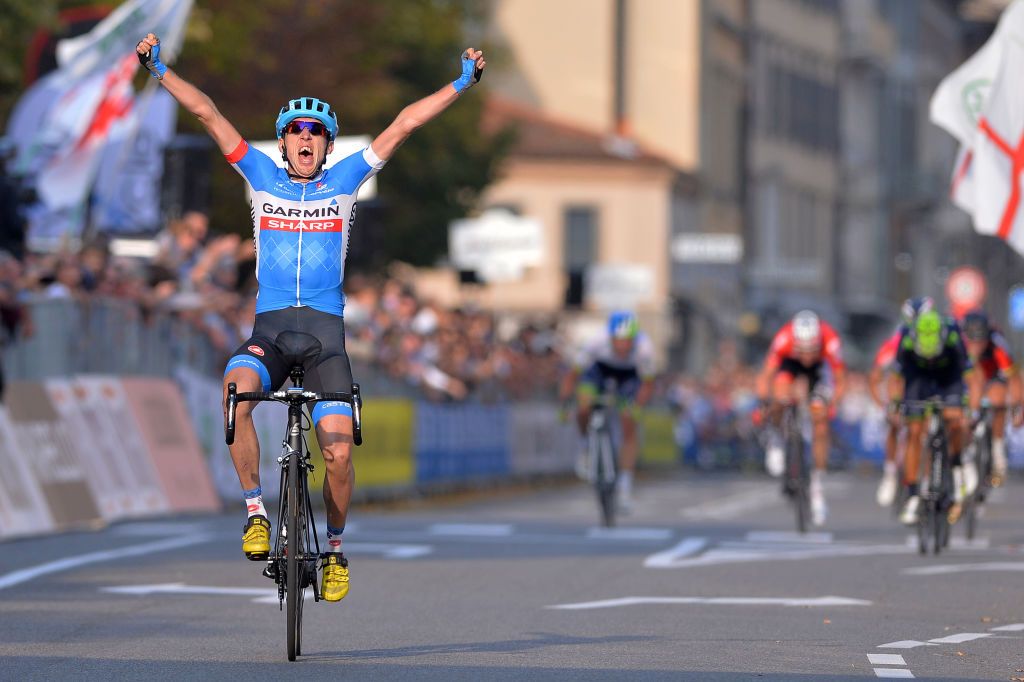 Dan Martin has described modern cycling as “boring” and “prescriptive”, saying racing has become so professionalized that “freedom of expression” has all but disappeared.

Martin, a relentless striker and dice-thrower during his 14-year career, identified two-time Tour de France winner Tadej Pogačar as an exception but also warned that the new wave of young talent could have shorter careers .

“It is also freedom of expression. This freedom to attack. The race is quite boring to watch now because nobody makes mistakes anymore,” said Martin. The Guardian.

“It’s all so well tuned that you don’t see the guys having bad days. Everyone is nutritionally perfect, the training is perfect and there’s a lack of that human element. Racing has become quite normative.”

In the Irish Independenthe added, “You don’t have to have a brain to be a pro now.”

Martin acknowledged that his opinion could be unpopular, noting a current wave of enthusiasm among fans for a new generation that includes Pogacar (UAE Team Emirates), Mathieu van der Poel (Alpecin-Deceuninck), Wout Van Aert, (Jumbo- Visma) and others.

“Even though people say it’s the best race ever, it’s really Pogačar,” Martin said. “He’s the loose cannon who attacks when he feels like it, when the rest of the race is so scripted and controlled.”

Martin won Liège-Bastogne-Liège in 2013 and Il Lombardia in 2014, showcasing his instinctive racing style. Even though he finished in the top 10 of the Tour de France three years in a row between 2016 and 2018, his style contrasted sharply with the way Team Sky (now Ineos Grenadiers) dominated the race during this period.

Martin has revealed he was rejected by Dave Brailsford’s team early in his career, then rejected them himself when they came knocking on his door in 2018.

“I remembered why I never wanted to be part of Team Sky – I loved the attacking style of racing first and foremost,” Martin said.

“I always came back to my philosophy as to why I raced. For fun. If I have to live like a monk to be a good cyclist, I don’t want to do it. Maybe if I had been to Tenerife and lived in a high volcano for three weeks before the Tour de France every year, maybe I would have been a little better, but maybe I wouldn’t be in love with cycling anymore.

Citing this as a reason for his retirement, Martin argued that the diets of former Tour de Sky winners must now be followed by all pros, just to keep up with the growing pace of the peloton.

This has apparently extended to youngsters, although Martin has suggested this new generation may not have the same longevity as the old one, pointing to the early retirements of Tom Dumoulin and Fabio Aru.

“I’ve heard stories of 16-year-olds training 30 hours a week. They’re already training like hardened pros,” he said. “Guys like me had an enduring way of racing that meant you could stay competitive for a long time. Those days are over.

“In modern cycling, I might never have reached this level, because I wouldn’t have had time to develop. How many talented riders are we going to lose now?”