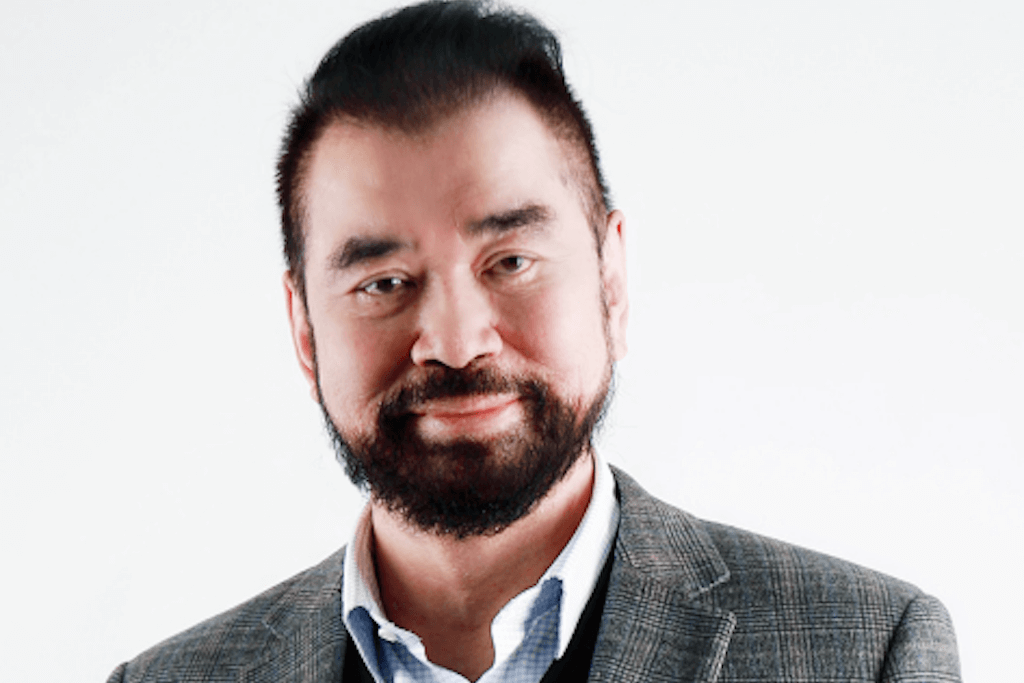 World leader in folding bikes, DAHON is celebrating its 40th anniversary this year as an innovative and globally recognized brand of bicycles.

Founded in Los Angeles, California in 1982, DAHON folding bikes are the brainchild of Dr. David Hon; A graduate of the University of California, Berkeley with a doctorate in physics, with an established career as a laser physicist, Hon was comfortably employed by Hughes Laboratories when he was caught by the bicycle bug.

“It was something that had bothered me since my college days, you know, where I used my bike as a ‘last mile’ solution by parking in a convenient spot and then riding the remaining distance to campus. But Removing and refitting the front wheel was tedious, and traditional bike frames don’t hold up as well to constant disassembly and hauling in and out of storage.I knew there had to be a better way, a way to help more people enjoy this type of freer and greener travel.

With his innovative thinking, Hon found a better solution in the form of a modern folding bike; championing the cause and language of green mobility long before it is adopted into the Sustainable Development Goals. Hon spent some intense years of his free time developing and patenting his concept down to the smallest detail. When his first folding bike, the Hon Convertible, was finally ready to roll, manufacturers didn’t immediately see the appeal. With an unwavering belief in his invention and green mobility, and the support of his family, Hon was inspired to bring his folding bikes to market by creating DAHON.

Forty years later, the challenges Dr. David Hon set out to solve are more prevalent than ever, but progress has been made by the millions of DAHON bikes on the roads around the world and the message they carry with them. Hon continued:

“Decades later, it might feel like the record hasn’t changed much in our fight against fossil fuel addiction, nor has the essential design of the bike. But what we’ve been able to do is continually innovate for better technology, making bikes more and more accessible to more people. By making our bikes ever more convenient and fun to ride, we’ve proudly brought more people on board to an overall better lifestyle.

Those who work in the bicycle industry will know Dr. Hon as someone who has worked tirelessly for decades, with a passion for great and useful bicycles that has never wavered, and a genuine commitment to solving society’s problems. . An example of his contribution is DAHON’s ever-evolving heritage in innovating exciting new patents; Hon proudly states, “We have developed more than 450 international patents over the years, although many have already expired. Last year we filed about 28, and five of our expired patents are still found in most folding bikes sold today.”

In 2000, Guinness World Records confirmed DAHON as the world’s largest manufacturer of folding bicycles, and today you can find the multi-winning brand distributed in more than 40 countries around the world, with the support of centers regional production sites in Romania and Morocco. The global pioneer has also diversified its brand technology into the e-bike business with great success. It has built on its green mobility services by incorporating electric power into its convenient folding bikes, meeting the needs of an even wider range of end users in a quest to replace the car, to help cyclists to ride further, faster and be better equipped to tackle the hills. With all of these accomplishments, such longevity and continuity are no accident. Hon can look back, still as an active CEO of DAHON, on a phenomenal contribution to the industry.

Even to this day, DAHON has remained committed to delighting riders around the world with new models, such as the HIT Pandemic Special Edition, and more recently, the Unio E20 electric drive has created a global buzz; fans can enjoy 60km of battery range from a 200W/36V motor and 36V/8.7Ah battery, with backrest convenience in both 16″ and 20″ editions . Earlier this year in April, DAHON competed in the Sea Otter Classic and is looking forward to more exciting times in 2022 with Eurobike next month (July 13-17) in Frankfurt, Germany. DAHON’s best-selling lineup will also be loaded with new CURL Ei4 electric stars and an E-Scooter, as well as exciting limited-edition creations such as the 40 Anniversary and a limited-edition Mariner waiting to roll out on the market. market.

DAHON continued its tradition of special, high-end anniversary models, with the 40th anniversary of DAHON folding bikes offering fans the opportunity to get their hands on a special edition carbon fiber folding bike. Due to the time and precision required for manufacturing, and the cost relative to global demand, DAHON does not typically have full carbon fiber bikes in its offering, but for 2022 the RnD team has offered riders a high specification, high quality backrest that is beautiful to behold.

The DAHON Anniversary 40 is a full carbon fiber bike, with carbon handlebars, crank and saddle. Weighing 9.4 kg, DAHON’s LockJaw folding hinges are solidly and perfectly integrated into the diamond frame, making it a true performance bike that goes even further with its folding advantage. The Anniversary 40 features Shimano hydraulic disc brakes and an 11-speed derailleur, a custom 451 carbon wheelset, and other quality touches across the board.

The model is limited to a series of 249 numbered units, available for reservation directly through DAHON or the brand’s national distributors. Interested parties can email [email protected] with the subject line “DAHON Anniversary 40 Reservation” to learn more.

In 1982, DAHON sparked the folding bike revolution with the introduction of the DAHON Convertible, the ancestor of most modern folding bikes. Today, DAHON is recognized as a world leader. Guided by the guiding principles of innovation and service, DAHON is committed to creating a quality product, a unique driving experience and green mobility solutions for people leading active and environmentally friendly lifestyles. . Based in Illinois, DAHON’s offices, factories, cooperating factories and distribution network span the globe. For more information about DAHON, please visit dahon.com.

For a review of the DAHON MU series, click here.

Volt Cycle Wear by Lehi: a company built on passion