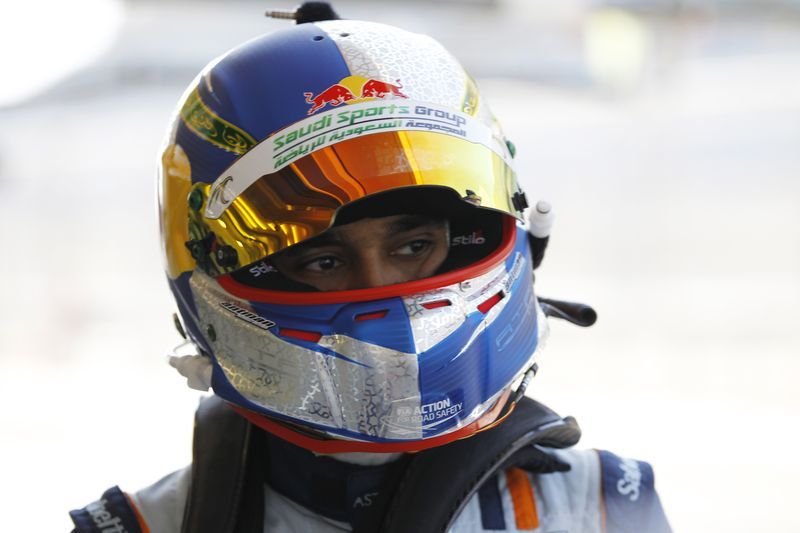 Speaking during a question and answer session ahead of this weekend’s Saudi Formula 1 Grand Prix in Jeddah, he said the kingdom was already the birthplace of motorsport in the region with the Formula E championship all-electric and the Dakar Rally as well as the Extreme E.

“We now run three FIA ​​World Championship events and plan to see more in the future,” he said.

“There is an ambition to expand and develop the motorsport that we host and the one we are looking at in due course is MotoGP.

“I know it will require a different type of circuit than Jeddah which has a special specification for motorbikes, but with our new Motorsports and Entertainment City currently under construction in Qiddiya it is something that will be considered. for the future.”

MotoGP has been racing in Qatar since 2004 and this night-lit grand prix race is currently the only Middle East round on the calendar.

Saudi Arabia made his Formula 1 debut last December on a 15-year contract.

It is expected to eventually move to Qiddiya, about an hour’s drive from the capital Riyadh, once a permanent circuit has been constructed.

The prince said ticket sales for this year’s race were strong, with much higher demand from international fans.

“Like many promoters, we have seen the impact of the ‘Max Factor’ and have generated a lot of interest from Dutch fans who want to buy tickets and support their hero Max Verstappen wherever he races around the world.” , did he declare.

(Reporting by Alan Baldwin in London, editing by Pritha Sarkar)

“We all hate cyclists, but is violence the answer?” the incendiary headline of the Aussie Daily Telegraph; Owen Jones tackles Twitter on a bicycle; Design the new USA jersey and get one for free; Where do you store your bike? ; My name is Cavendish! + more on the live blog