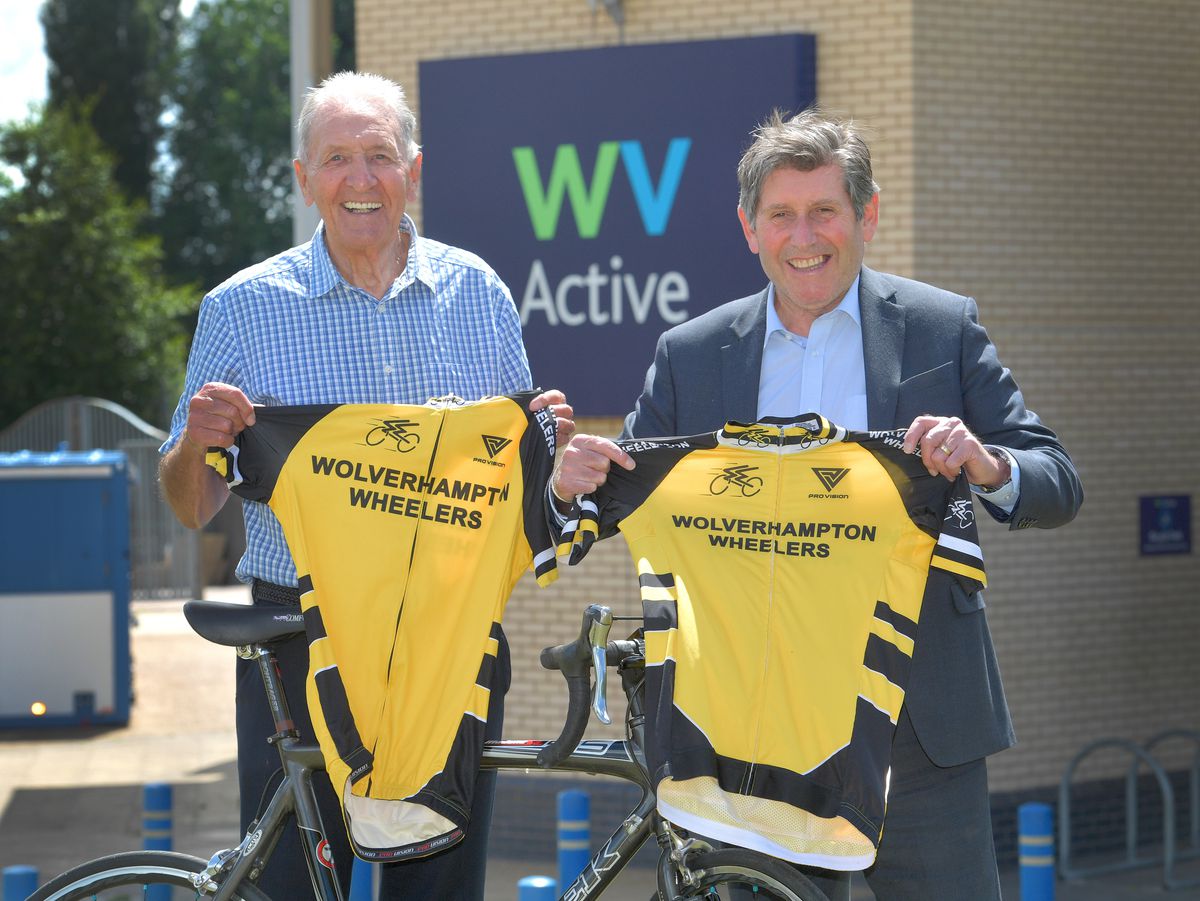 Hugh was asked to become chairman of the Wolverhampton Wheelers Cycling Club in the year of the Commonwealth Games and accepted the role.

As well as winning gold at the Commonwealth Games in 1966, he also won four world professional titles in the individual pursuit, Olympian, City of Wolverhampton Freeman and BBC TV commentator for 30 years.

Among his many accolades, he was also made a member of the Cycling Hall of Fame and more recently was also awarded the title of Cycling Ambassador for the City of Wolverhampton by the council in recognition of his sporting achievements.

He was honored with the title of life member a few years ago.

The role of chairman will now see Hugh act as a figurehead and ambassador for the club, helping to promote the club and support its initiatives.

Gary Burke, chairman of Wolverhampton Wheeler’s Cycling Club, said: “In the year of the Commonwealth Games and with the time trials being held in Wolverhampton, having Hugh Porter as chairman of our club is important in highlighting all that the club performs for the city.

“We are delighted that he has accepted the role and we look forward to having Hugh as our figurehead.”

Founded in 1891, the Wolverhampton Wheelers Cycling Club is the oldest in the city of Wolverhampton and its surroundings, and one of the pioneer clubs in the birth of the sport of cycling on a national scale.

The club, which received the Queen’s Award for Voluntary Service, is particularly known for its work in youth development and in the development of cycling in Wolverhampton and the surrounding area.

During the Commonwealth Games, Wolverhampton’s West Park will host the start and finish of the road cycling time trials, putting the city on the world stage.

I tested the Gixxer SF 250, the dealer asked me to buy the same device