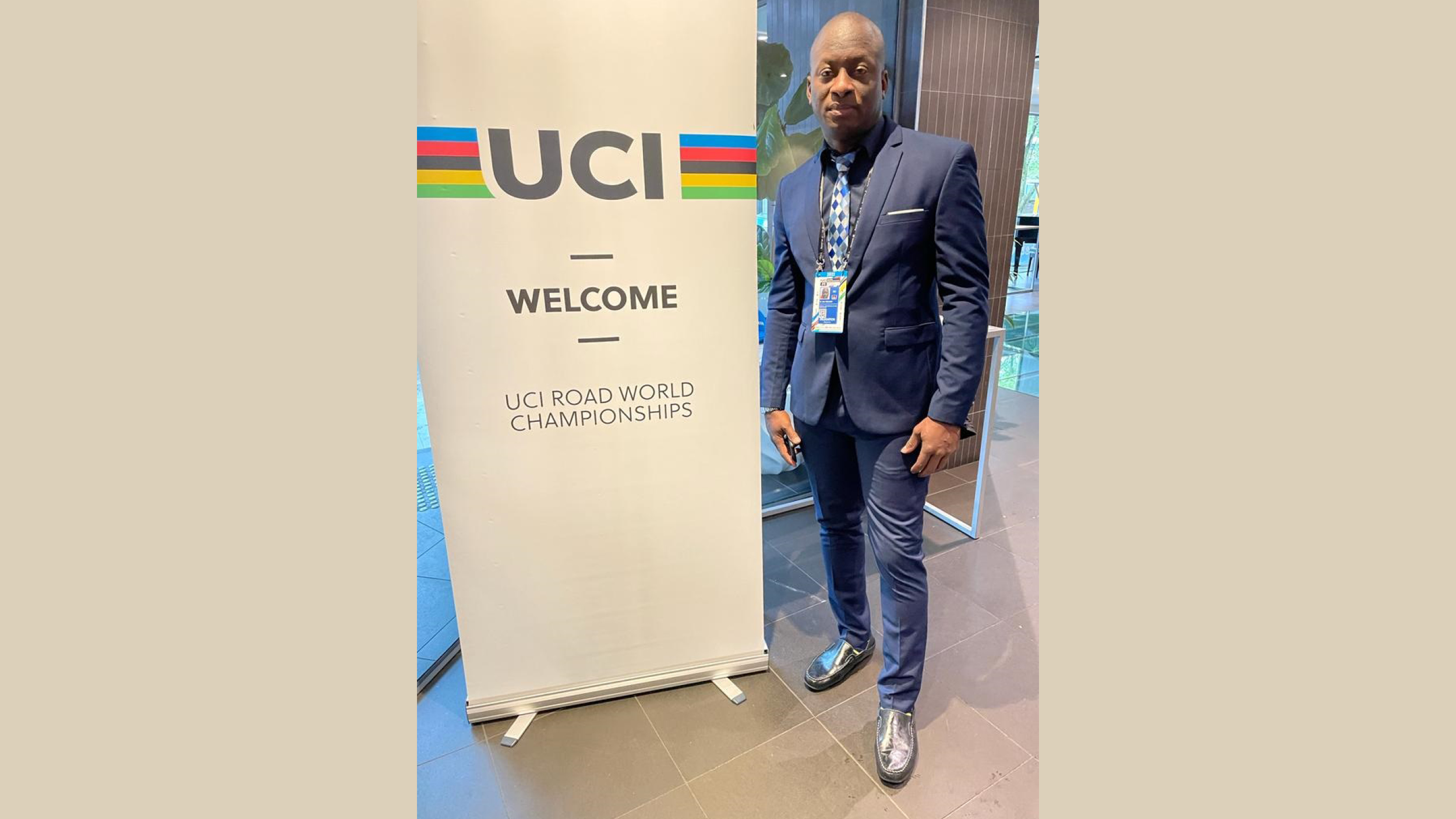 Cycling is not an easy sport: Williams thinks the sport’s physicality is a deterrent to women

President of the Antigua and Barbuda Cycling Federation (ABCF), St Clair Williamsbelieves that the intensity and rigors associated with competitive cycling could deter young riders.

“Cycling is not an easy sport, so you have to be very tough mentally and physically, and some people don’t want to pass because once in a while you have to be on the bike for two or three hours at a time. where we train, and maybe some women don’t want to be on the bike that long, and that’s one thing, but the recruiting is going on. The schools program is going to be the one we’re looking at, and hopefully that we will have new recruits coming out on November 13,” he said.

Williams agreed that although the number of female cyclists has always been low, there has been a significant decline over the years. The president, however, said this was not an isolated problem, as many countries in the region and even internationally have struggled with women’s participation.

“We’ve had a system where we make bikes available and that’s one of the areas where I know a number of cyclists or people who want to ride complain about the cost of getting the bike, we the have therefore made available for female and junior cyclists, so the cycling part is not an issue, it is just the recruitment and retention of athletes which is another thing,” he said.

The cycling boss, however, warned that clubs must also play a role in ensuring women’s participation in the sport.

“It has to start at the club level, so the clubs have to go out and recruit cyclists, male or female, and we at the executive level would try to facilitate the clubs with the different cyclists that they bring to the table as much as we can. , with the resources we have. Ultimately most people look to the executive to do the recruiting, but I think it should be done at club level,” he said.

The number of races in the women’s category organized by the federation this year has dropped to one in many cases, with participation peaking between two and three. However, the problem has been around for a long time and no immediate solution is in sight.