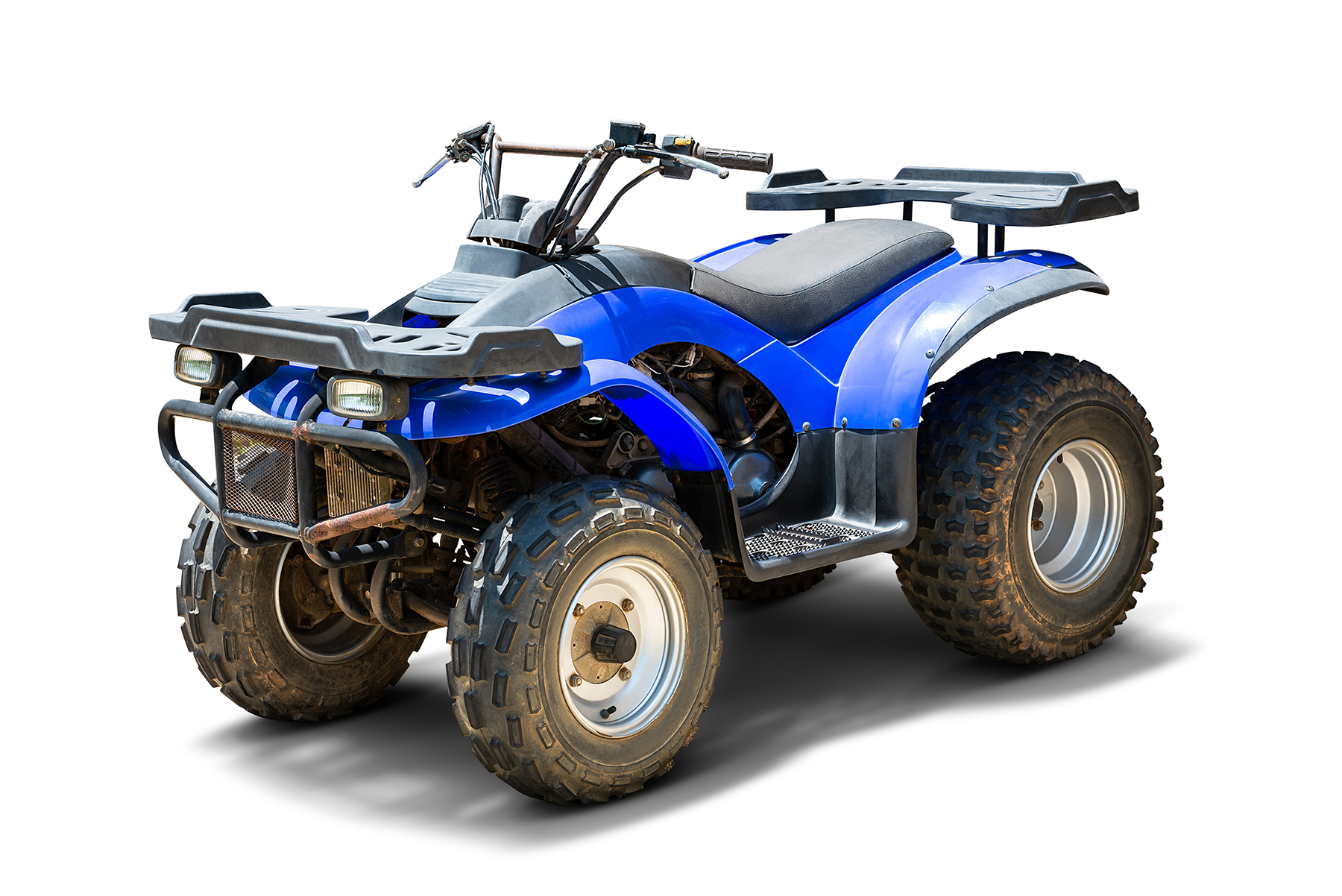 Children more likely to be hospitalized due to dirt bikes than quads: study

By Sophia Jacob On Jul 21, 2022
Share
New You can now listen to the Insurance Journal articles!

Motorcycles cause a much higher injury rate in children than quads, a study by UNSW Sydney and NeuRA found, but quads represent more serious individual injuries.

In a retrospective population-based study conducted by UNSW and its medical research affiliates NeuRA and The George Institute, study authors reviewed all records of children aged 0-16 admitted to NSW hospitals between 2001 and 2018 for injuries sustained off-road. motorcycle or quad accident. [Editor’s note: The study was conducted in New South Wales, Australia].

Published in the journal Injury Prevention, the research noted that 6,624 crashes resulted in hospitalizations during this time, of which 5,156 (78%) involved motorcycles (including dirt bikes, trail bikes and other motorcycles off-road) and 1,468 (22%) involving quads. bicycles.

Looking at the type of injuries suffered by children, there were clear differences between the two-wheeled and four-wheeled varieties. Motorcyclists were more likely to have lower extremity injuries, but less likely to have head, neck, abdomen or chest injuries than quad riders. Quad riders on average had higher injury severity, with longer hospital stays.

Tragically, there were 10 fatalities during the study period – six on motorcycles and four on quads.

The study’s lead author, Dr Chris Mulligan, is an orthopedic physician at Sydney Children’s Hospital and a researcher affiliated with UNSW Medicine & Health and NeuRA. He said he and his fellow researchers wanted to measure and distinguish differences between ATV and dirt bike injuries in children – something that had never been done before at the population level.

“Our results confirm policy changes over the past 10 years regarding quads after various coroner’s inquests and media attention, but the high number of hospitalizations we saw also indicate that consideration should be given more attention to motorcycles,” said Dr Mulligan.

As a practicing clinician, Dr. Mulligan has seen his fair share of children present with serious injuries from both motorcycles and quads. With nearly four times more hospitalizations for motorcycle injuries than quad bikes, he and his fellow researchers are calling for greater attention to injury prevention for two-wheeled riders.

“We know that over the past 10 years there has been a lot of research done, particularly on vehicle risk factors in quads,” Dr Mulligan said.

“A lot of good work has been done at UNSW when it comes to stability testing and other vehicle-based design changes to quads, but we haven’t had the same level of research for bikes to two wheels.

“While the best practice advice for quads is not to recommend their use for children under 16, this may not be practical for motorcycles. Further effort is needed to find ways to minimize the risk to children using motorcycles for recreation or on family farms.

“It is likely that more children are using motorbikes and that is why we are seeing more hospitalizations among children who use them. The popularity of these vehicles over quads also indicates the need to find ways to minimize the damage associated with this activity,” she said.

“To better understand this, we would need to know how many vehicles there are in circulation. And because dirt bikes and quads are unregistered and off public roads, it’s not possible to know how many kids are riding, for how long, and over what period.

This will be the subject of further study in which the group is involved.

“We want to engage with industry and other groups and have access to sales data, which would allow us to define what the baseline level of exposure to these vehicles is and what the risk factors are.

Receive automatic alerts for this topic.