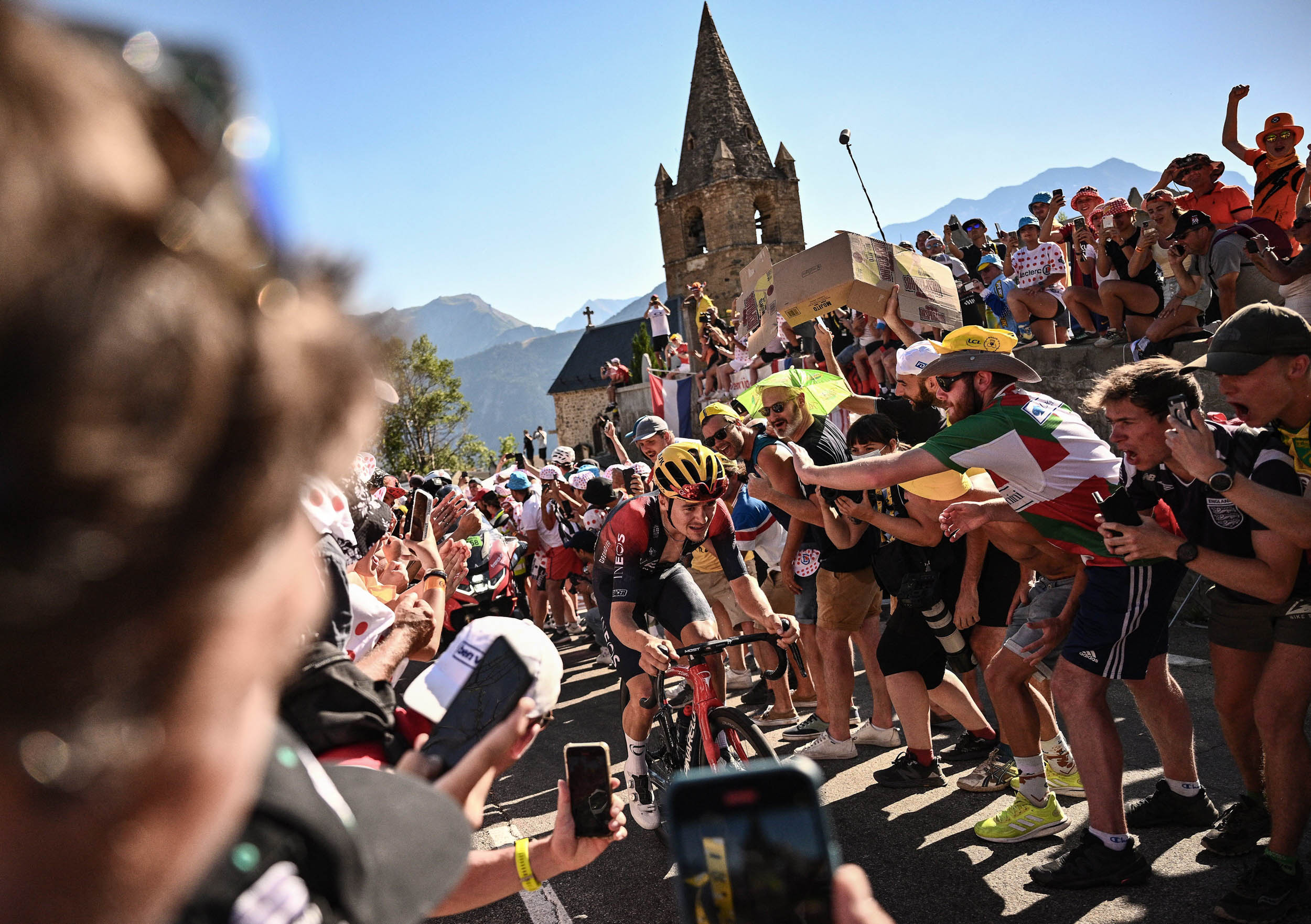 A social bike app called Link My Ride has received support from a Dutch investment company, leading up to a global launch later this year.

The application was born from an original idea of ​​multidisciplinary professional cyclist Tom Pidcock and his former teammate Jacques Sauvagnargues. The duo imagined a tool that could help cyclists meet and network all over the world. Link my ride allows cyclists to find cycling clubs, meet other cyclists nearby, and create or join social events, such as women-only rides.

Pidcock and Sauvagnargues managed a soft launch of the app in 2021. (Pidcock won his VTT gold medal at the Tokyo Olympics around the same time.)

Pidcock and Sauvagnargues have big ambitions for the app. They believe he could become a competitor of Stravawhich has about 100 million users.

Cycling as a “social sport”

In an interview with the Dutch Sport Tech Fund, Sauvagnargues said he had always seen cycling as a “social sports”. He went in search of an app that could put him in touch with other cyclists “so that we could ride beautiful routes together”.

But no such app existed, so he started working with colleague and childhood best friend Pidcock to develop one. Since their launch, they have received a lot of positive feedback from cyclists, Sauvagnargues said.

“Many pro cyclists I’ve spoken to about Link My Ride have responded enthusiastically and shared a post on our app on social media, quickly downloading the app 2,000 times,” he said. “So we knew there was a demand for our solution.”

Sauvagnargues said he wants to join an investment fund that is looking for new sports technology.

“There is also a good overlap between the other startups Dutch Sport Tech Fund invests in and our company,” he said. “So I see a lot of synergy benefits and opportunities to build on each other. So we hope we can use the ecosystem and help each other grow.

On his websitethe Dutch Sport Tech Fund sets clear expectations for the app.

Part of selling the app to users will involve celebrity endorsements of cyclists like Pidcock. That shouldn’t be a problem, considering he just won the iconic Alpe d’Huez stage of this year’s Tour de France.

Nothing blasts the peloton like a mountain stage – here are the five most iconic Tour de France climbs. Read more…