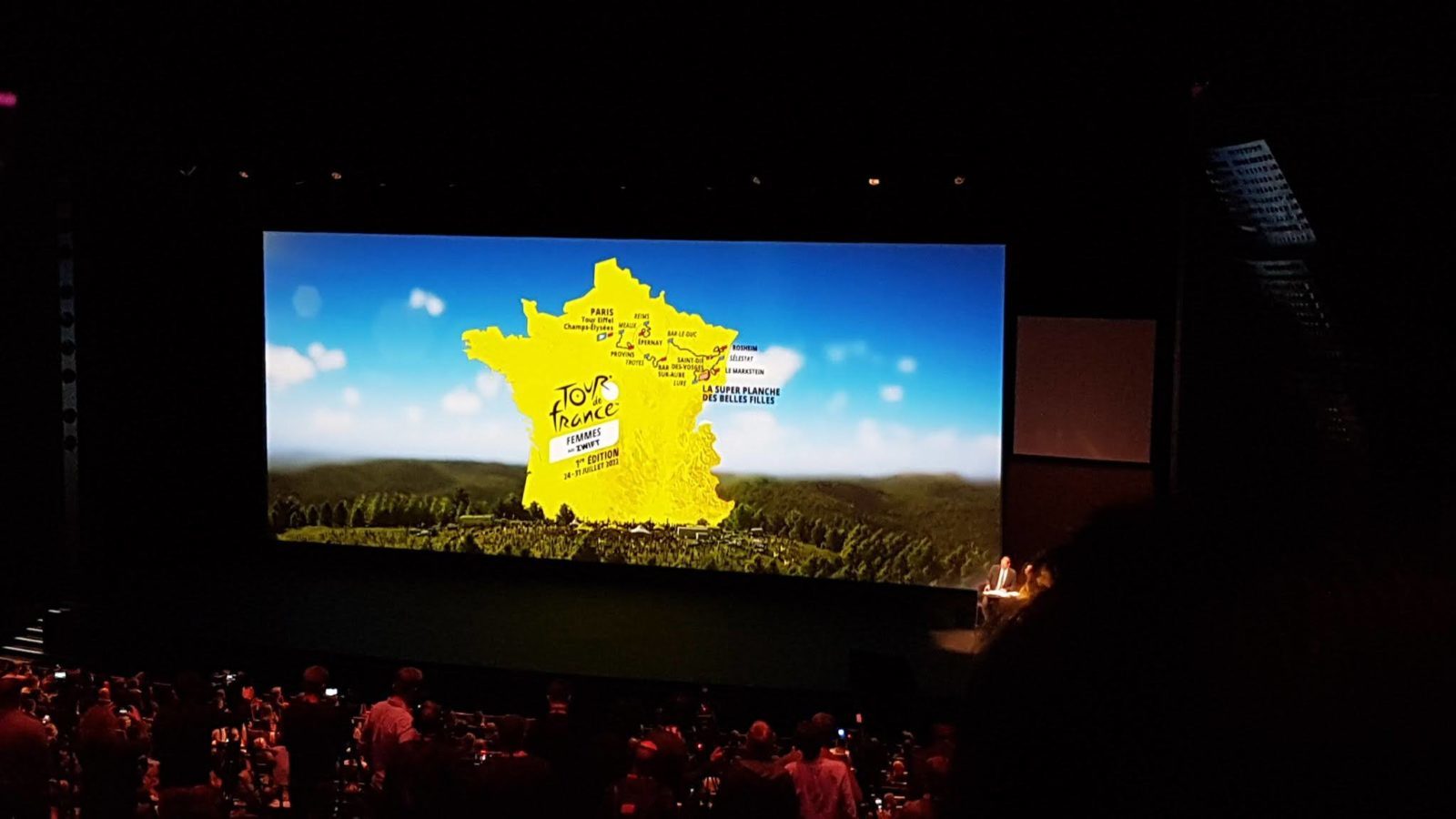 The 2022 racing season is about to begin. Most cyclists are in their team’s training camps doing their best to stay healthy and COVID-19 free. After a year 2021 which has seen many changes to the calendar, such as having Paris-Roubaix in the fall, and a general feeling of uncertainty about a race being canceled at any time, riders and fans are hoping have a semblance of a normal season this year. If all goes well, there will be plenty of exciting races and confrontations in 2022.

The long-awaited cyclocross rivalry did not go as planned this year. Both superstars took time off after a long season on the road and started their “cross season” a bit later than usual. This change gave many other riders a chance to shine, but fans around the world were counting the days to see the Belgian and the Dutchman get back to it… again. Unfortunately, after just one race, MdvP ended their cross country season due to a back injury. The reigning world champion is doing his best with his team to ensure he is ready to compete in the spring races. Meanwhile, van Aert, after a dominant cross season, also announced he was banned for cross worlds. Both riders are prioritizing their road season for 2022, and we’re here for it. If all goes well and MdvP recovers from his back injury, you can expect to see some fantastic matches in the Classics and the Tour de France, events where both riders have both been very public about their goals.

The 2022 version will be 1,029 km over eight stages. It has two mountain stages, four stages for sprinters and two that would suit riders. Just like the men’s race, the women will compete for four iconic jerseys: yellow for the GC leader, green for the best sprinter, polka dots for the best climber and the white jersey for the best young rider.

🥳 Happy New Year everyone!
We are already looking forward to the #TDFF with Zwift! pic.twitter.com/3Fswafrvb4

The TdF Women is about to be a super exciting race with multiple top finishes. Dutch rider Marianne Vos said it was one of her big goals. Dane Cecilie Uttrup Ludwig said she will be targeting milestones. Could we see the Canadian Alison Jackson win a TdF stage? A rider like Annemiek van Vleuten would also be a good bet to add one or two Tour stages to her list.

Unlike the men’s race, which traditionally ends with an ‘easy’ ride to Paris, the women won’t have that luxury. The final stage is 123km long and will feature two challenging climbs, before the steep climb to the line at the Planche des Belles Filles. With all the climbing, there will be no room for error. Whoever is ready to keep yellow will have to have good legs throughout the stage, until the finish.

Tour de France winner Tadej Pogačar plans to ride four of the five monuments in 2022. The Slovenian rider has announced that he will be at the start line of the Tour of Flanders for the first time as well as Milan-San Remo, Flèche Wallonne, Liège-Bastogne-Liège and Il Lombardia.

Sure, Pogačar won both LBL and Il Lombardia in 2021, but it’s exciting to imagine him powering the Koppenberg during De Ronde. The Emirati driver looks capable of anything, so don’t be surprised if he adds a few more big wins to his resume in 2022.

The Manx Missile had a tough winter, with a horrific accident during one of the Six Days of Ghent events, suffering two broken ribs and a collapsed lung. This was followed by a horrific armed robbery as he recovered in Essex. Although the two events have shaken him up, he is currently in Spain preparing for the 2022 season. At the moment however, his place on the Tour is not assured. His teammate Fabio Jakobsen recently told a Dutch outlet that he would be the fastest man on the Tour, but Cav fans are hoping that will change.

His Quick-Step Alpha Vinyl boss Patrick Lefevere was eloquent, saying he couldn’t confirm whether the Briton would take part in the Tour. “I don’t know. I’m not Madame Soleil, I don’t have the crystal ball.

Come on Pat, read the play and put it in, coach. He only has to win a stage.

In October 2021, cycling fans were treated to two incredible Hells of the North. In slippery and muddy weather, we saw some incredible racing, including fantastic rides from Canadians Alison Jackson and Guillaume Boivin.

After a historic first-ever women’s Roubaix, it’s exciting to realize that in 2022 the race will be where it belongs in 2022. In terms of weather, it’s hard to say what will be worse (or better?) for the women. April in northern France is just as unpredictable as October, so it could be another smooth day.

The inaugural race saw the women welcomed to the iconic event in truly brutal conditions. Mud-slicked cobbles won many of the favorites. Some crashed out of the race, others recovered after hitting the deck.
Deignan, who won in a solo attack of 80 km, almost suffered this fate. Her rear wheel spun under her, sliding over the mud-covered cobbles before coming back online. The Trek-Segafredo rider relied on her cyclocross background to stay in control and pull away from that near-catastrophic moment. Could she repeat, or will someone like Marianne Vos be the spoiler? Either way, it’s going to be an amazing race.