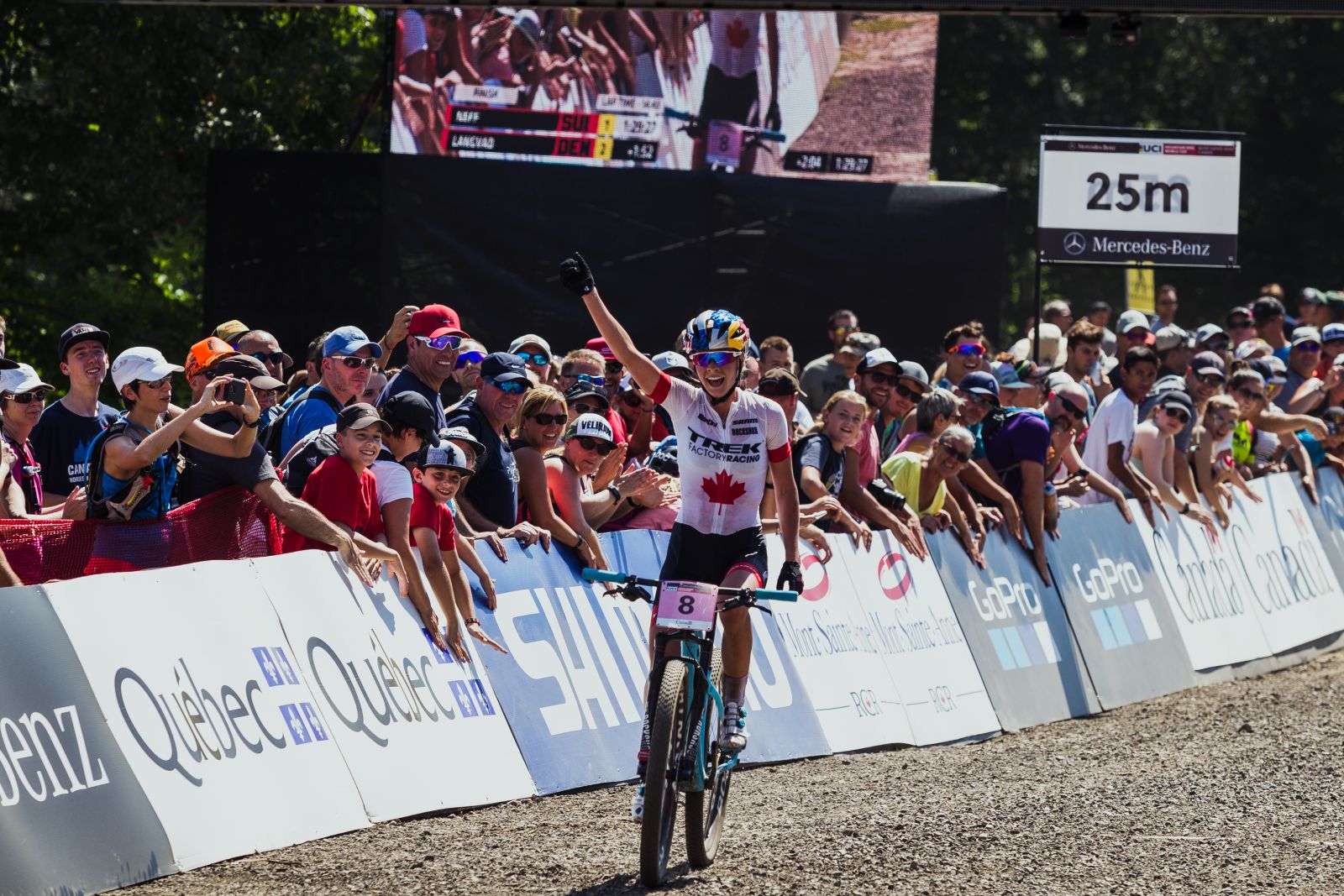 A new year has arrived and, while summer may seem far away, the World Cup season is just around the corner. In fact, the first race of 2022 is already less than three months away. Here’s your look at the full schedule for the 2022 World Cup downhill and cross-country season.

After a reduced 2020 calendar and a rather normal 2021, the UCI is aiming high for 2022. There are more events and new venues, as well as returning classics. Petropolis, Brazil, is set to make its World Cup debut with an XCO and XCC round in early April. It will be the first World Cup held in Brazil and the first international mountain bike race since the 2016 Olympic Games in Rio de Janeiro.

The season kicks off on March 26 with the return of the downhill to Lourdes, France. The last time the World Cup took to steep French slopes, Canada’s Mark Wallace stepped onto the elite men’s podium.

The big news for Canadian fans is the return of Mont-Sainte-Anne to the World Cup after two years of absence. Quebec’s iconic site will host a combined downhill and cross-country event in early August. Snowshoe, W.Va, the only other North American tour, will take place a week earlier in July. The last time MSA hosted international races was the 2019 UCI Mountain Bike World Championships.

From Canada, the riders will return to Europe to fight for the world titles. Les Gets, in France, will have the honor of handing out rainbow jerseys in 2022. The French site has hosted thrilling races in 2019 and 2021. The world championships land in Les Gets from August 24 to 28. The cross-country marathon world championships will be held a month later in Haderslev, Denmark.

Roblox: Everything you need to know about the online gaming platform and the creation system